IPOH – Young national sprinter Muhammad Azeem Mohd Fahmi has, so far, received more than 10 offers to further his studies in universities in the United States.

The 18-year-old Perak athlete said he received the offers after competing in the Under-20 World Athletics Championships in Cali, Colombia recently.

“I am holding discussions and listening first to all the offers from the universities before my family, coach (Muhammad Amir Izwan Tan Abdullah), the National Sports Council and I make the right choice.

“This is not a small matter. This is for my future because at one point I will stop and I won’t be running my whole life. So, a degree will be crucial for my job career,” he said.

Meanwhile, Muhammad Azeem said that he also received offers from several sports agents from the US and Europe to turn professional but he rejected them as he wants to succeed academically first.

“One of the reasons I want to further my studies in the US is because I want to take part in competitions organised by the National Collegiate Athletic Association (NCAA) there. They have strict rules about taking part in their competitions, we cannot be professional athletes.

“So, I rejected the offers because as a student I can’t be a full-time athlete… I need to maintain (my academic) performance,” he said.

However, his dream of getting on the podium in Colombia went fulfilled when he finished fifth (10.14s) in the 100m final on Aug 3. 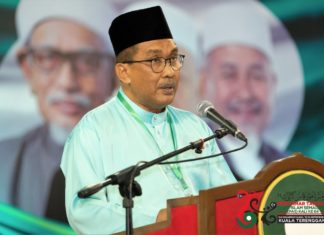 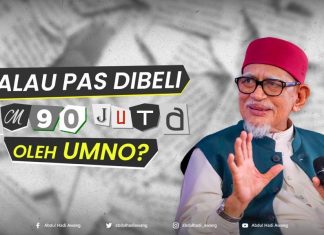 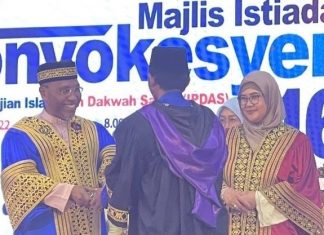