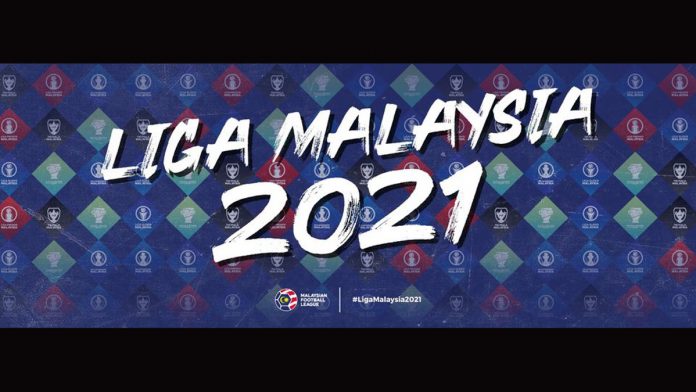 PUTRAJAYA – The 2021 Malaysia League (M-League) competition, scheduled to start on March 5, was officially launched today with new hopes and a more upbeat vision and mission for the sustainability of the national football industry.

Malaysian Football League (MFL) president Datuk Hamidin Mohd Amin said the main goal was to ensure the survival of the country’s number one sports industry despite the strict enforcement of standard operating procedures (SOPs) in a continuous effort to curb the spread of COVID-19.

He also hoped that the M-League this season will proceed as planned as well as attract more sponsors to benefit the competing teams which have not been spared the impact of the pandemic.

“We need to focus on COVID-19 as well as ensure the survival of the local football industry as suggested by the Minister of Youth and Sports. After this we will try to slowly bring supporters into the stadium.

“It is hoped that the Super League and Premier League competitions can be held until the Malaysia Cup and by becoming competitive tournament to prepare the national team in June,” he said at a press conference at the launch of the 2021 M-League here today.

In his speech, Reezal Merican believes that with the thorough preparation and compliance of the SOP set by the Ministry of Health (MOH), National Security Council (MKN) and MFL, the 2021 M-League competition will promise something extraordinary.

He said the approval given for the M-League to proceed and the teams to start training on two conditions that the government understood the needs and survival of all involved in the football ecosystem.

“Secondly, the government’s trust in the discipline of the country’s sports community to comply with the SOP set,” said Reezal Merican.

MFL in a related development, has managed to secure RM33.4 million in sponsorship, including the match broadcasting rights to ensure that the 2021 season runs smoothly.

Without revealing details of the sponsors, Datuk Hamidin announced that they expect several other sponsors to come onboard, but it was still at discussion stage.

“Until now, the total sponsorship stands at RM33,428,000 and the amount includes broadcasting rights, and sponsorship of services and in kind.

“That is the total we have managed to secure during the COVID-19 pandemic and we actually have several sponsorship opportunities that are in discussion stage and unsigned, so we hope that there will be an increase soon,” he said at the 2021 M-League launch here today.

Last November, two companies, CIMB and AirAsia ended their sponsorship deals for the 2021 M-League before the budget airline stated its interest in being a sponsor for this season in December.

Last season witnessed the disruption of the M-League with the number of matches reduced and the cancellation of several tournaments, including the FA Cup and Malaysia Cup.

Meanwhile, Ab Ghani said as the MFL grappled with the COVID-19 pandemic, it also received criticism from football fans who were not allowed to enter stadiums due to the enforcement of the standard operating procedure (SOP).

“The majority of them began to realise how precious and strong the spirit of brotherhood among fans of the league.

“So I am very confident and believe that the 2021 M-League will not only receive wide support but will also be the high point where the league has quality and great potential,” he explained.

The 2021 M-League season will see 23 teams comprising 12 Super League teams and 11 Premier League teams participate in the championship involving a total of 242 matches.

The M-League campaign will kick off with the clash between the 2018 Super League champions Johor Darul Ta’zim (JDT) and Kedah Darul Aman FC (KDA FC) in the Sultan Ahmad Shah Charity Shield at the Sultan Ibrahim Stadium, Iskandar Puteri this Friday.

The M-League season is expected to be lively again with the presence of spectators in the stadium as the Ministry of Youth and Sports (KBS) is currently in the process of getting approval from the government.

Reezal Merican assured that the application for the presence of supporters in the stadium will be made two months after M-League competition using a sports bubble model which runs smoothly.

He said KBS needed time to give the National Security Council (MKN) and the Ministry of Health (MOH) the confidence that the decision to allow supporters into the stadium would not affect the sports bubble dedicated to players and team officials.

“In a month or two I would bring this matter to the MKN for consideration because it also depends entirely on the MKN’s announcement on the latest situation as well as developments during the implementation of the Movement Control Order (MCO).

“The proposal is to get the approval to enable football to be attended by spectators with a strict SOP,” he told a press conference at the launch of the 2021 M-League here today.

Efforts to allow a limited number of spectators into the stadium without posing any risk to the sports bubble model is one of KBS’ main goals in revitalising the national sports industry, he said.

Meanwhile, players, M-League team officials and national athletes who are not involved in the Olympics and Paralympic Games in Tokyo, are expected to take the COVID-19 vaccination after the first phase of the National COVID-19 Immunisation Programme.

He said that in the context of sports, priority is now given to 264 athletes and officials in the mission to qualify for the Olympics and Paralympic Games to take the vaccination starting in April.

“I haven’t taken the vaccine myself and will take it with athletes in April, because with the limited supply, priority is given to those who have been listed such as the frontliners,” he said. 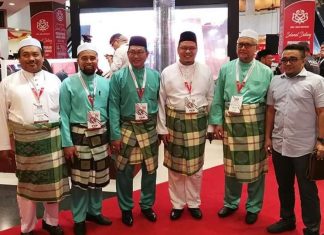 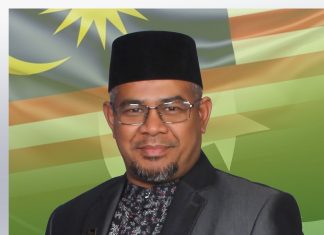 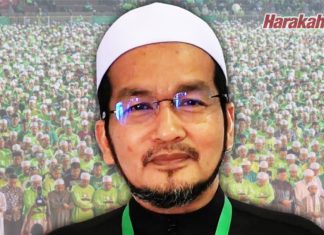