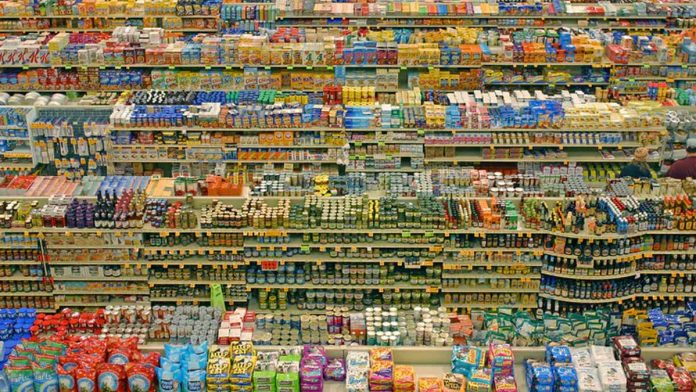 KANGAR – The people in Perlis are advised to maintain the standard operating procedures (SOP) to curb the spread of COVID-19 and not to engage in panic buying of goods in any supermarket following the implementation of the Movement Control Order (MCO) in the state starting midnight tonight.

State Police Chief Datuk Surina Saad said panic buying should not happen as there is sufficient supply of essential goods and that the supermarkets are allowed to open up to 8 pm daily during the MCO period.

“I see many people are flocking to the supermarkets. I hope they will be patient and not engage themselves in panic buying as all sundry shops and supermarkets are allowed to open throughout the MCO,” she told Bernama when contacted here today.

As of yesterday, she said Perlis Police had issued 52 compounds against those who breached the MCO SOP, including for not wearing face masks at public places, supermarkets and tourist resorts.

On MCO roadblocks, Surina said 11 roadblocks would be mounted across the state, especially in border areas, by midnight tonight.

“I would also like to remind the public to comply with the MCO SOP and that only two persons are allowed to travel in one vehicle,” she added.

Terengganu police meanwhile will set up 25 roadblocks starting at 12.01 tonight throughout the state to limit the movement of people following the implementation of the Movement Control Order (MCO).

“The three roadblocks in Kemaman are at the Perasing Rest and Recuperation (R&R) area, Paya Berenjut and Cheneh Toll Plaza while in Besut the two roadblocks are in Kampung Pachakan and Kampung Tok Saboh.

“Twenty more mobile roadblocks will be put up for a period of between four to six hours at certain locations, namely four in Setiu, Kuala Terengganu (three), Dungun (two), Kemaman (one), Marang (three), Hulu Terengganu (three) and Besut (four),” he said in an interview via Facebook Live Terengganu FM today.

He said since the MCO was first implemented on March 18 last year, 1,565 members of the security forces throughout the state including the police, the Malaysian Civil Defence Force, RELA and the Malaysian Armed Forces have been involved in the overall assignment related to COVID-19 and roadblocks.

“Most of the compounds issued were for not wearing face masks, not registering names and other particulars in the log books at business premises, for not maintaining physical distance and other SOP related offences.

“Actually, we are trying to advise and educate the people so that they understand the importance of the SOP. Issuing compounds is the last resort so that people are more compliant with the directives set by the National Security Council in order to break the COVID-19 infection chain,” he said.

Transport Minister Datuk Seri Dr Wee Ka Siong has reminded taxis, rented cars and e-hailing services while they allowed to fully operate during the Movement Control Order (MCO), they must ensure that their passengers have the necessary approval before crossing districts or state borders.

He said the government had not restricted or issued any directive to stop or prohibit public transport services including taxi, car rental, and e-hailing services, from operating inter-district or inter-state during the MCO.

During the MCO, he said these services are allowed to operate fully as they fall under essential services category and allowed to cross districts and state borders as permitted under the commercial vehicles category.

“It must be stressed that crossing district or state borders must take into consideration that only passengers with the necessary approvals are allowed to travel,” he said in a statement today, adding that the implementation of MCO was to control the movement of people, including drivers and passengers.

Therefore, he said taxis, rented cars, and e-hailing services must ensure that their passengers have the necessary approval to prove their need to travel under the permitted scope before crossing districts or state borders.

“Taxi, car-rental, and e-hailing drivers must carry a copy of the proper documents, be it in hardcopy or softcopy, as proof for drivers to use after dropping off their passengers to a destination across district or state borders.

“This is to prevent irresponsible parties from attempting to violate the MCO by crossing borders for reasons that are not permitted, taking advantage of the allowance given to public transport services to operate inter-state,” he said. 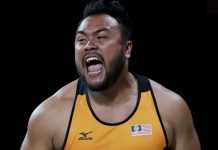 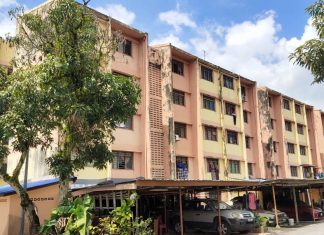 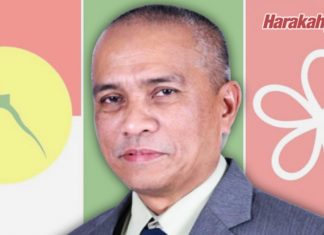 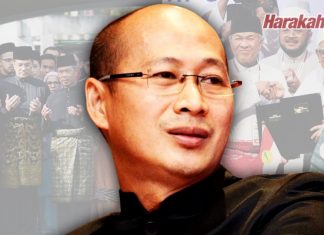