KUALA LUMPUR – National football team head coach Kim Pan Gon believes that his men have the mental fortitude to deal with any adversity, including conceding a last-minute goal, and still come up triumphant.

The South Korean said that, throughout his 25-year coaching career, he had experienced similar late blows several times and was pleased with how the Harimau Malaya players reacted to conceding a late equaliser during their Thailand King’s Cup match against the hosts yesterday.

In the game, played at the 700th Anniversary Stadium of Chiang Mai, Malaysia were 1-0 up before Thailand equalised late into second-half injury time, forcing the game into a penalty shootout which the Harimau Malaya won 5-3.

“We indeed expected to close the game out (in 90 minutes) but then it (the equaliser) happened. In my 25 years of coaching, I have been in this situation many times but I think our Harimau Malaya players have shown their commitment, fighting spirit and confidence all the time.

“I believe they are strong enough to overcome this kind of situation. Tonight, I fully trusted of all our players and they did great,” he told reporters at the post-match press conference in Chiang Mai last night.

In yesterday’s match, Malaysia took the lead through La’Vere Corbin Ong in the 32nd minute but Thailand equalised through Pansa Hemviboon deep into second-half injury time to take the game into a shootout.

It was certainly a nail-biting affair but credit must also go to Malaysian goalkeeper Ahmad Syihan Hazmi Mohamed for pulling off a spectacular save to deny Thailand’s fourth penalty taker Supachok Sarachat.

“… we were under pressure but all the players did a great job… they gave more than 100 per cent to fight for Malaysia. It was a great performance and we got a good result,” Pan Gon said.

Meanwhile, Corbin-Ong admitted that his teammates’ coolness in handling the pressure, especially during the shootout, was key to their success.

“There was (added) pressure after we conceded and there’s also pressure when taking a penalty. But we are professional players and we have to deal with it. You saw the character and vibe of all the penalty takers… all the players in the team can handle the pressure and that’s what got us into the final,” he said.

In the final on Sunday, Malaysia will face Tajikistan who beat Trinidad & Tobago 2-1 in the other match. 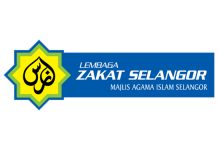 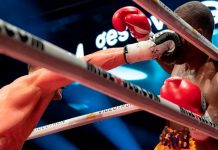 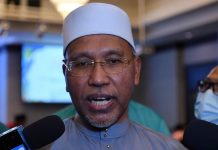 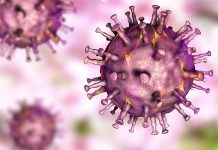 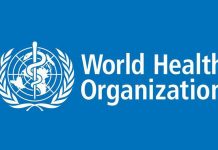 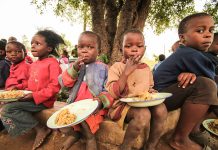 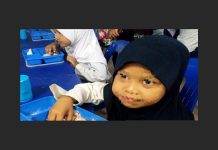 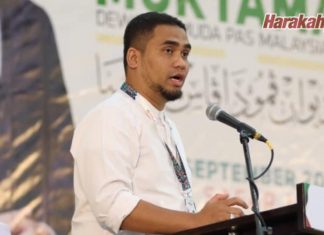 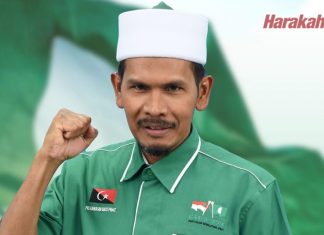 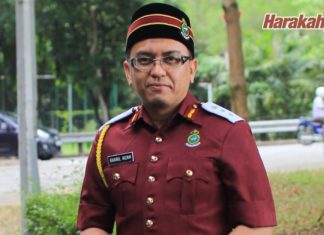