LONDON – A prominent human rights group published a report Monday accusing Facebook of failing to combat election disinformation ads ahead of what is expected to be a tense Brazilian election in October, reported Anadolu Agency.

The organisation found that it was able to submit ads from outside of Brazil and fund them with non-Brazilian payment methods.

“Alarmingly, all of the election disinformation examples were approved,” said Global Witness.

“Given the high stakes nature of the Brazilian election, Facebook is failing in its efforts to adequately protect Brazilians from a disinformation nightmare,” said the report.

Nevertheless, Meta (Facebook parent) insisted that it has prepared “extensively” for Brazil’s election this year.

In a written statement, Meta said it cannot comment on the findings without access to the full reporting.

“We’ve launched tools that promote reliable information and label election-related posts, established a direct channel for the Superior Electoral Court to send us potentially-harmful content for review, and continue closely collaborating with Brazilian authorities and researchers,” it said.

“Our efforts in Brazil’s previous election resulted in the removal of 140,000 posts from Facebook and Instagram for violating our election interference policies and 250,000 rejections of unauthorised political ads. We are and have been deeply committed to protecting election integrity in Brazil and around the world.”

Brazil’s October election will be the first since Bolsonaro took office in January 2019 as fears persist of potential political violence if the results are contested. 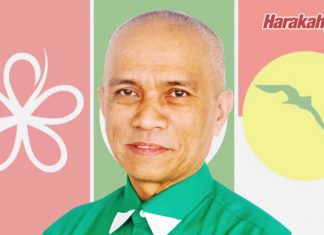 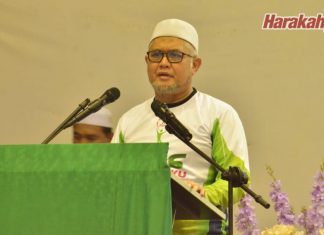 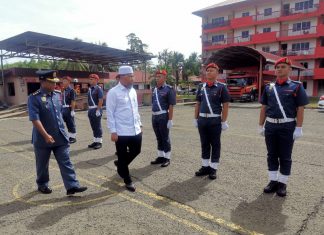