KUALA LUMPUR – The cost of electricity tariff adjustment through the Imbalance Cost Pass-Through (ICPT) mechanism from the period of July to December 2022 is estimated to reach almost RM20 billion, the Dewan Negara was told today.

“Just imagine, RM7 billion is equal to a ICPT surcharge of 11.81 sen/kWh (which should be imposed on all users). If the amount reaches almost RM20 billion, the government is taking a cautious approach.

“Therefore, the government is looking into ways to address the matter, including through the provision of targeted (energy) subsidies in the future,” he said during the question and answer session.

He said this in reply to a supplementary question from Senator Dr Wan Martina Wan Yusoff who wanted to know the measures taken by the government to help the people in facing the global energy crisis.

Responding to Wan Martina’s original question on the measures that have been taken by the government to ensure that there is no increase in electricity tariffs, Takiyuddin said that among the efforts taken was prioritising the use of least cost fuel dispatch for electricity generation.

He said the ministry had also prepared a long-term Generation Development Plan that sets the direction for the country’s electricity supply planning.

The government also planned to increase the share of renewable energy in its installed capacity to 31 per cent in 2025 and 40 per cent in 2035, under the Malaysia Renewable Energy Roadmap (MyRER), he added. 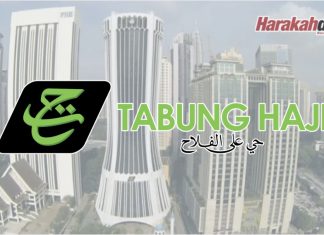 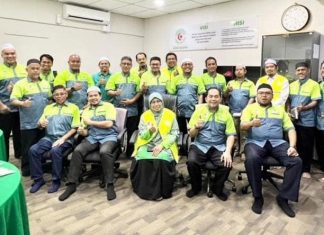 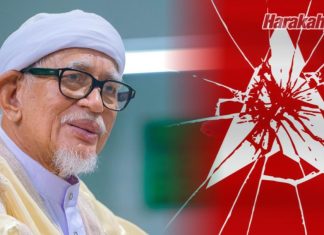