MARANG – Those who have received offer letters from Tabung Haji (TH) to perform the Haj pilgrimage, but are not able to proceed with the journey as they failed the health screening should accept the decision with an open heart.

Minister in the Prime Minister’s Department (Religious Affairs), Senator Datuk Idris Ahmad said the health screening was a condition set by the Saudi Arabian government and not by TH.

“TH did not set the condition, we have to abide by the condition set (by Saudi Arabia) and health wise, it is good to avoid health problems such as COVID-19, and due to the weather there during the haj season, which is quite hot,” he told reporters after opening the Rehlah Till Jannah Programme Series 1/2022 at the Darul Barakah Village here today.

According to him, TH has issued the offer letter for the second call for the group of Malaysians who are eligible to perform the Haj pilgrimage for the 2022 season.

According to Idris, more than 1,000 individuals from the first call made by TH for the Haj pilgrimage have to reject the offer due to various factors including health problems.

For this year’s haj pilgrimage, only those aged 65 and below, with no chronic illness, in possession of the COVID-19 vaccination certificate would be eligible and they are also required to submit a negative COVID-19 PCR test result within 72 hours before departure.

Meanwhile, on the Thomas Foods International (TFI) Lobethal slaughterhouse in, Australia, which allegedly did not comply with the requirements of the Malaysian halal standards and procedures, he said he was awaiting official information on the matter.

However, he said the slaughtering approval granted by Malaysia to the company had been suspended with immediate effect. 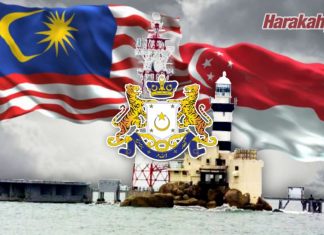 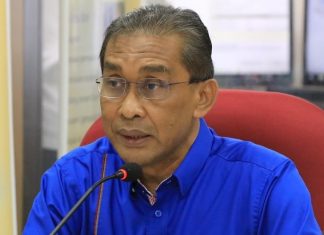 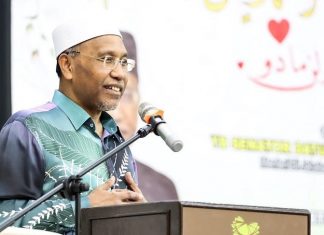