HOUSTON – The Biden administration announced Thursday it is making every effort to solve the nationwide baby formula shortage in the United States (US), Anadolu Agency (AA) reported.

“President Biden has directed his administration to work urgently to ensure that during the Abbott Nutrition voluntary recall, infant formula is safe and available for families across the country,” said the White House in a statement, which mentioned the president has reached out to retailers like Walmart and Target to address the shortage.

It has been nearly three months since Abbott Nutrition issued a Feb 17 voluntary recall on several lines of powdered formula.

The repercussions of that recall have caused panic.

“My biggest worry is that I won’t be able to find formula to feed my baby who currently 100 per cent depends on formula to be fed,” said Angie Walther of Fulshear, Texas, who told AA she is worried about the immediate future of her 5-month-old daughter, Charlie.

“We have already been forced to switch formulas after weeks of colic trying to find one that worked for her,” Walther continued. “We were using Similac Pro Total Comfort. After the recall in February, we had to return half of the formula we had due to the recall.”

Walther’s family has been on a constant mission to try and find enough formula for Charlie, which she says has been a near-impossible task.

“My mom found some near her so she bought as many cans as she could,” said Walther. “Since the recall in February, I have yet to find any.”

Thursday’s White House announcement included three major steps to solve the problem: cutting red tape to get more infant formula to store shelves quicker; calling on states to crackdown on any price gouging, and increasing the supply of formula through increased imports.

“I’m worried this is just going to continue to get worse,” said Walther. “I’m worried that parents are going to start doing things that are not recommended out of desperation.” 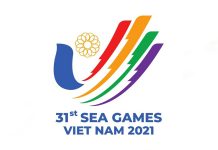 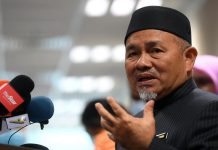 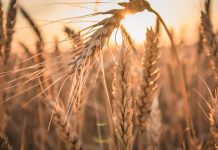 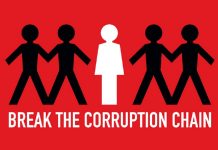 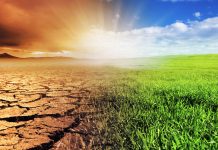 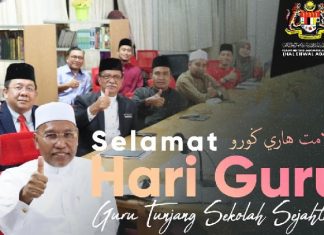 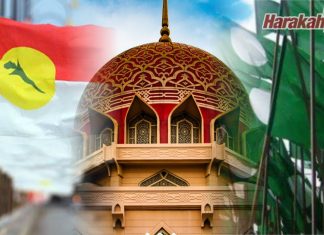 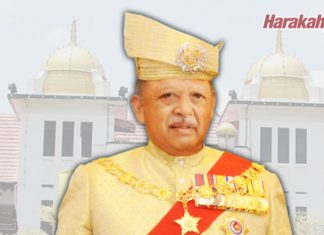