KUALA LUMPUR – Two local women hockey junior players, Nur Atira Mohamad Ismail and Nuramirah Shakirah Zulkifli will have the rare opportunity to make a name in Europe when they don the jersey of Germany’s Bremer Hockey Club starting this August.

The Kuala Lumpur Hockey Education Association said in a statement that the good ties between Hockademy owner Datuk Seri Megat D Shahriman Zahiruddin and hockey clubs in Europe, especially in Germany, has opened up a pipeline for talented Malaysian players to gain valuable experience with a playing apprenticeship at the German club.

The statement also mentioned Megat D Shahriman describing Atirah and Nuramira as highly disciplined and very talented players and should be given the break to gain valuable experience abroad.

“With maturity and experience from playing in various countries, he believes that both of them will become important assets for national hockey one day,” added the statement.

It said praise should also be given to Bremer Hockey Club which believes in the potential of young Malaysians to serve a playing stint with them.

Nur Atira and Nuramirah are expected to be in Germany from this Aug 1 until May 31, 2023. 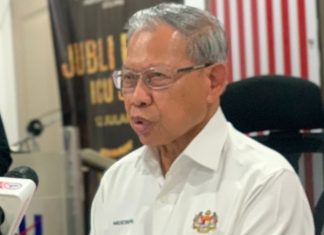 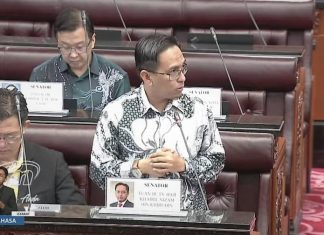 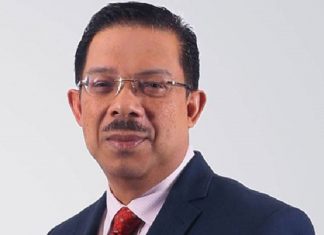