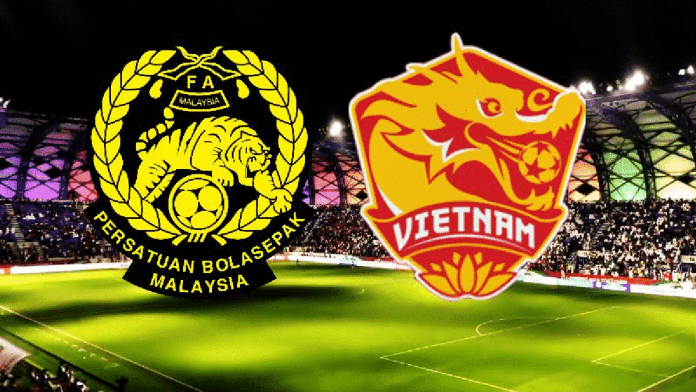 KUALA LUMPUR – One dream is over. Another dream is still within grasp, albeit through a longer wait.

The Harimau Malaya, who can forget about the 2022 World Cup, will now have to take a longer route to qualify for the 2023 Asian Cup Finals after losing 2-1 to Vietnam at the Al Maktoum Stadium in Dubai, the United Arab Emirates (UAE) early today.

Malaysia’s fourth defeat in five outings against Vietnam since Park Hang-seo took over as coach in 2017 means the Harimau Malaya can forget about finishing in the top two positions in Group G of the 2022 World Cup/2023 Asian Cup second-round qualifiers.

Only the top teams from all the eight groups and the four best second-placed teams will advance to the third round of the World Cup Qualifiers and, thus, automatically qualify for the Asian Cup Finals.

The other four second-placed teams and the third-placed teams, however, will have to slog it out in the third qualifying round for a place in the Asian Cup Finals.

In today’s match, national head coach Tan Cheng Hoe opted for Brendan Gan and Muhammad Syafiq Ahmad in midfield and they combined well in the first half, but still failed to threaten the Vietnamese goalmouth.

The Vietnamese, who are known as the Golden Dragons, sounded an early warning with some long-range attempts, including one by defender Van Hau Doan in the 10th minute that sailed just wide off the right side of Malaysia’s goalmouth before Hoang Duc Nguyen’s attempt was well saved by goalkeeper Mohd Farizal Marlias.

Vietnam, however, managed to draw first blood through a powerful header by Nguyen Tien Linh in the 27th minute when the Malaysian defenders lost their focus for a split second after failing to properly deal with a corner kick.

Malaysia had two chances to get back on level terms but Muhammad Syafiq’s 38th-minute header, off a Matthew Davies cross, was saved by Vietnamese goalkeeper Bui Tan Truong while Safawi Rasid’s freekick was pushed out by the veteran goalkeeper.

For the second half, Cheng Hoe, whose father, Tan Chooi Siak, 95, passed away yesterday afternoon, decided to replace Syafiq and Safawi with Nazmi Faiz Mansor and Muhammad Akhyar Abdul Rashid.

Although Malaysia huffed and puffed as they went in search of the equaliser, they were gifted a penalty when a Vietnamese defender clumsily tackled naturalised player Guilherme de Paula in the box in the 72nd minute, leaving referee Ryuji Sato with no choice but to point to the spot.

De Paula got up, dusted himself and rammed home the spot kick to make it 1-1.

But the national team’s joy was shortlived when Que Ngoc Hai put the Golden Dragons ahead again from the penalty spot in the 82nd minute after Brendan was adjudged to have tripped Nguyen Van Toan in the box.

This is Malaysia’s second straight defeat in the qualifying campaign after the 4-0 obliteration by the UAE last week.

In another Group G match today, the UAE thrashed Indonesia 5-0.

This means the unbeaten Vietnamese top the standings with 17 points after seven games, followed by the UAE (15 points), Thailand (nine), Malaysia (nine) and Indonesia (one).

If Malaysia want to finish third in the group, then they will have to beat the Thais, who have a better goal difference, when the two teams meet next Tuesday (12.45 am Wednesday Malaysian time), the same day that Vietnam will take on the UAE in a game to decide the group winners. 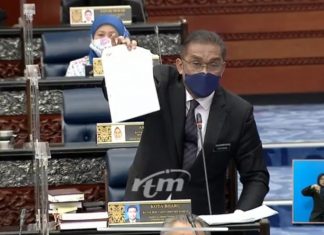 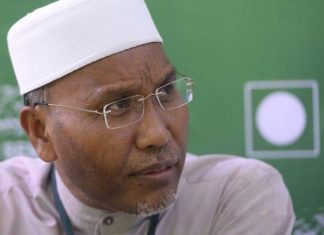 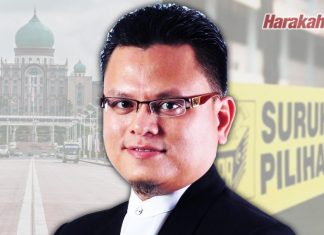