JOHOR BAHRU – High-risk individuals and those who have come into close contact with COVID-19 patients are asked not to visit any Ramadan bazaar to prevent the transmission of COVID-19 at the bazaar sites.

Johor Bahru mayor Datuk Adib Azhari Daud said these groups should vigilantly comply with the standard operating procedures (SOPs) set by the Health Ministry to ensure COVID-19 cases do not continue to increase.

“We know that the traders have complied with the SOPs but not the visitors…even though we have imposed stricter SOPs.

“Therefore, I urge those in the high-risk category to just stay at home because if the situation worsens, the traders will become ‘victims’ (badly affected),” he told reporters after the Grab Your Bubur programme at Hutan Bandar Majlis Bandaraya Johor Bahru (MBJB), here May 1.

He was commenting on the government’s decision to close four Ramadan bazaars in Johor, as a precautionary measure, after they were found to have been visited by individuals who are suspected of having contracted COVID-19.

Two of the bazaars are located in areas under the Johor Bahru City Council’s (MBJB) administration, namely in Kampung Pasir, Jalan Mata Kuching and @Mart Kempas, while the other two are the Belatuk Ramadan bazaar, Taman Scientex, an area under the jurisdiction of the Pasir Gudang City Council and the Lok Heng Ramadan bazaar in the Kota Tinggi District Council area.

The Royal Malaysia Police (PDRM) in a related development, is now using drones to monitor compliance with the standard operating procedures (SOPs) at Ramadan and Aidilfitri bazaars around the Klang Valley.

Deputy Inspector-General of Police, Datuk Seri Acryl Sani Abdullah Sani, said that the PDRM drones were used to monitor the SOPs from the air because the PDRM had difficulty monitoring the SOPs throughout the bazaars.

“As is known, it is quite difficult to monitor the presence of visitors into a bazaar which in the evening can usually reach 2,000 to 3,000 visitors.

“However, the number can reach more than that and the police who operate the drones will ensure that visitors who come to the bazaars comply with the SOPs,” he told Bernama when visiting the Dang Wangi district police headquarters, early May 1.

Acryl Sani said the use of drones at the same time was able to give a clear picture of whether physical distancing at the bazaars was complied with.

He said that several teams from the drone unit would be deployed to monitor several bazaars identified around the Klang Valley.

“Usually we will start assigning a drone unit at the bazaar for 30 minutes to monitor the SOPs. My team will start flying the drone in the afternoon.

“We monitor the SOPs at the bazaar based on the instructions of the district police chief if necessary, and it is not that we will monitor at all times,” he said.

Rasha said all videos and photos will be recorded and can be viewed at the designated drone unit operations centre.

“From the drone operations centre, as the drone is flown it can see all the movements of visitors at the bazaar, and if they are seen not complying with the SOPs, the police will reprimand them through the drone’s loudspeaker,” he said. 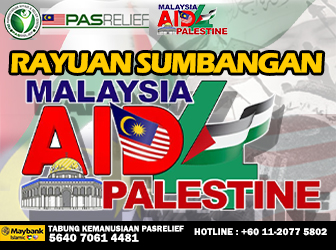 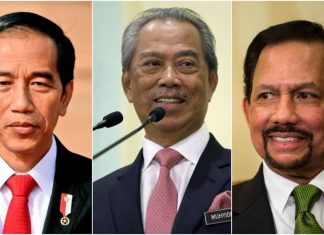 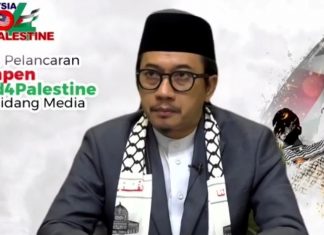 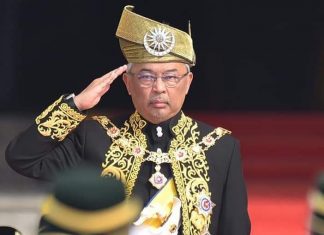