PUTRAJAYA – Prime Minister Tan Sri Muhyiddin Yassin must be given all the space needed to lead the nation without being pressured and with his own type of administration in place, Federal Territories Minister Tan Sri Annuar Musa said.

Annuar, who is also Barisan Nasional (BN) secretary-general, said as for the vacant deputy prime minister’s position, the matter was the prerogative of the prime minister (to appoint one or not).

“The Prime Minister felt there was no necessity for a Deputy Prime Minister, (and) had opted for the four senior ministers system, and this we accept.

“Even if the Prime Minister changes his mind now and decides to appoint a deputy, we can also accept this,” he told reporters here after handing out contributions to recipients of the ministry’s Wilayah Cakna 3.0 initiative.

Annuar said it was not wrong to give recommendations and views but it should not be seen as though the Prime Minister was being pressured.

“The Deputy Prime Minister is the most senior person to the Prime Minister, can he name someone who cannot cooperate? Of course not,” he said. 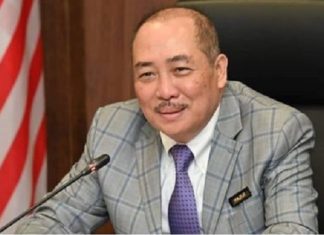 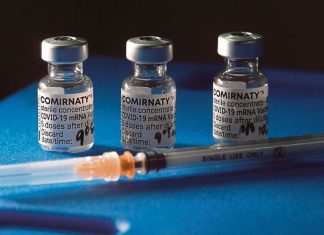