KUALA LUMPUR – The ongoing Conditional Movement Control Order (CMCO) in the Klang Valley has not affected South-East Asian speed king Muhammad Haiqal Hanafi’s training as he continues to work on increasing the intensity of his physical endurance and running technique.

Haiqal, who has been training under Malaysian Athletics Federation technical director Dwayne Miller for almost two months, said although there are doubts about the internal meet on Nov 7 and Malaysia Open from Dec 11-14, he is determined to continue working on improving his time.

“I have no problem even If there are no tournaments this year. I will just focus on my training,” the 21-year-old Negeri Sembilan-born athlete told Bernama TV’s Sukan Plus programme.

At the Philippines SEA Games last year, Haiqal sprang a surprise to be crowned South-East Asian speed king when he won the blue riband 100m event in 10.35 seconds.

Haiqal also said that his training has not been affected by the CMCO, which has been enforced since Oct 14, as he was fully focused on Miller’s training module, which he follows diligently with the other national athletes undergoing group training in a closed and controlled manner (Quarantine Based Approach) at Bukit Jalil.

“For me, my training is not affected even during the CMCO. I train as usual with coach Miller. There is no problem training at the National Sports Council (NSC),” he said. 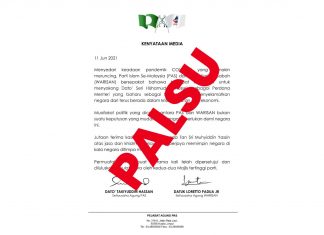 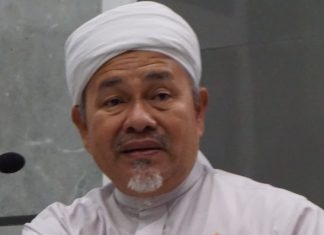 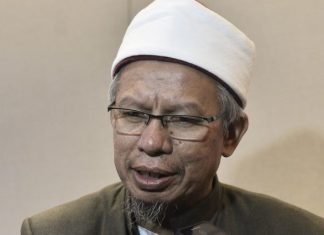