BANGKOK – The Thai government has announced a state of emergency in Bangkok to ban large gatherings to end street protests.

Under the Emergency Decree, it puts restrictions on a gathering of five or more people as well as publication of news and other online messages that could affect national security and create fear or disseminate false information.

It will take effect from 4 am (local time) today.

The Emergency Decree said many groups of people have invited and incited unlawful public gathering in the city, and creating chaos and public unrest.

It said such action posed a security threat to the country, as well as the safety of the people and properties.

“The unlawful gatherings are affecting the efficiency of controlling the spread of COVID-19 pandemic which will impact the country’s security and economy.

“Hence, it is necessary to introduce measures to end the situation effectively to maintain peace and order,” it said.

It also cited that the protesters also obstructed a royal motorcade on Wednesday’s protest.

Under the Emergency Decree, police can detain them without charge for up to 30 days.

Since mid-July, a series of street protests has been ongoing, repeating their demands – among others calling for the dissolution of parliament, end of alleged harassment against government critics, and rewriting of the constitution. 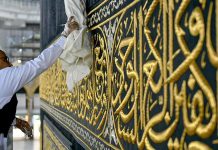 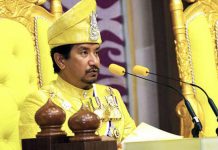 UniSZA has its own strength – Sultan Mizan 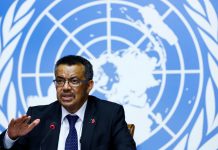 Lack of access to vaccines for at-risk groups a ‘travesty’ 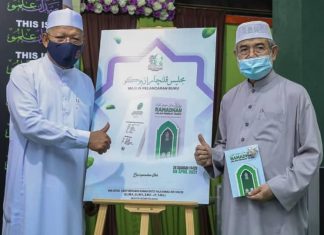 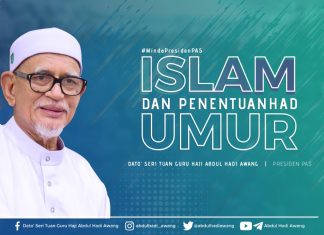 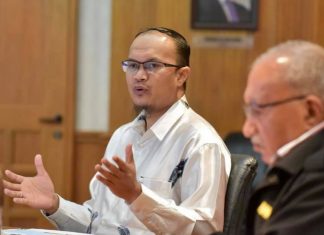