KUANTAN – Beating Kedah 2-1 in the Super League competition at the Darul Makmur Stadium, here, last night, was a shot in the arm for Pahang to meet Perak at the subsequent action despite being swamped by injury problems.

Its chief coach, Dollah Salleh said beating the Red Eagle squad also revealed the consistent fighting spirit of the Pahang team which did not give up despite the visiting team taking the lead in the 15th minute.

“Although they were injured, strikers Faisal Abdul Halim and Dickson Nwakaeme had to take to the field for the match as it was the team’s tactical strategy.

“Nevertheless, we were able to control the game as our fighting spirit was strong despite the situation. However, a simple mistake enabled Kedah to score the first goal during a counterattack,” he said at the end of the match.

At the match, Kedah shocked the host team through an early goal by imported striker Tchetche Hernann Kipre, forcing Pahang to reconsolidate before equalising in the 40th minute through Adam Reed.

Dollah hoped his players would continue to be consistent and demonstrate the same fighting spirit against Perak.

Meanwhile, Kedah coach Aidil Sharin Sahak admitted he was not shocked at the loss realising that Pahang was a giant team which was hard to bridle.

“We are aware that scoring an early goal does not mean we will win when we meet a strong team like Pahang which also had home advantage. Nevertheless, we must learn from the loss,” he added. 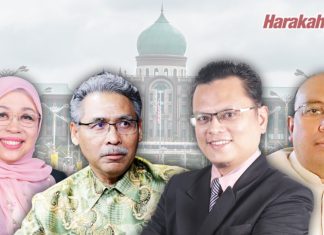 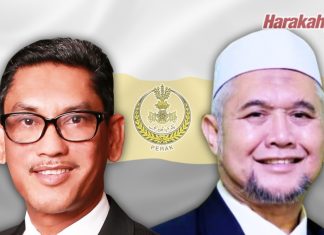 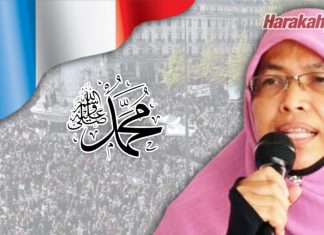