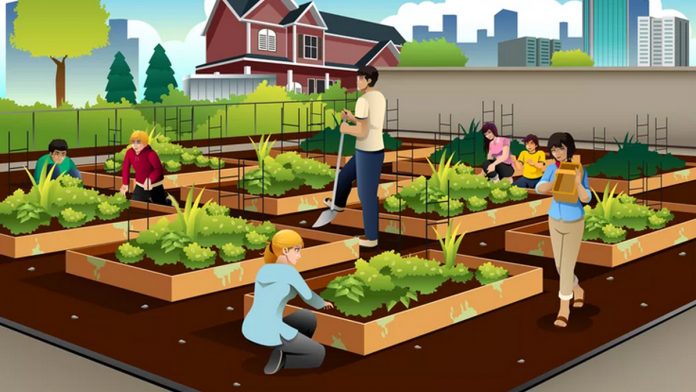 LANGKAWI – A set of guidelines on urban farming is in the final stage of review and is expected to be completed by the end of next month (October), said Housing and Local Government Minister Zuraida Kamaruddin.

She said the ministry through the National Landscape Department had drafted the guidelines which comprised the standard operating procedures (SOP) and would be a source of reference to facilitate those involved in the activities.

“I received the guidelines last week, but some improvements need to be done, so we expect it to be ready at the end of October.

“The guidelines that will be launched will be more complete because the urban farming activities are sometimes being carried our under electrical lines, by the river and so on.

“They do not coordinate with agencies such as the Department of Irrigation and Drainage and Tenaga Nasional Berhad, therefore the guidelines will coordinate the activities of urban farming,” she told a press conference after closing the Urban Farming Workshop which was participated by 53 people at the Frangipani Natural Farm School here today.