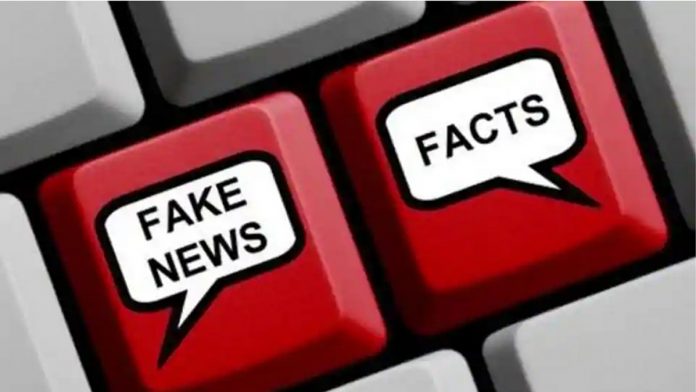 KUALA LUMPUR – Another four UMNO MPs who were previously rumoured to be siding with Datuk Seri Anwar Ibrahim to form a new government have come forward to deny their involvement.

The four, just like some other MPs who were part of a list of 19 individuals alleged to have pledged their support for Anwar which had gone viral on social media since yesterday, claimed that they knew nothing about the opposition leader’s plans.

Hasbullah, when contacted by Bernama, described those who accused him of defecting and supporting Anwar’s movement as liars.

“It is not right..supporting Anwar means supporting DAP…they are lying as I was not aware of this issue at all, I have not been contacted by any party… (these are) lies from DSAI (Anwar’s) followers,” he said.

Ahmad Nazlan was also shocked to learn that his name was listed as part of the 19 individuals, as he had never been contacted by anyone to discuss the matter and considered it an irresponsible act.

“In fact, I think Anwar’s efforts to form a new government in this current situation is not appropriate because poses a risk to the country’s economy, while the COVID-19 pandemic has also not ended,” he said.

Hasan, on the other hand, stated that he only found out his name was on the list when contacted by acquaintances over the matter on WhatsApp.

Tengku Adnan, meanwhile, said in a statement that the new government proposed by Anwar was just a pipe dream, and hoped that no one would believe the Port Dickson MP’s claims.

“We in UMNO had also decided that ‘no Tun Mahathir, no Anwar and no DAP’, so stop this speculation and we will continue the struggle to care of the people and remain loyal to Barisan Nasional (BN),” he said. 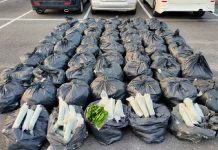 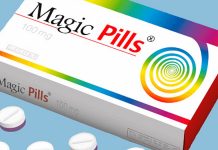 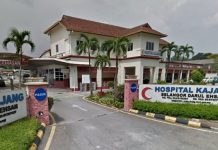 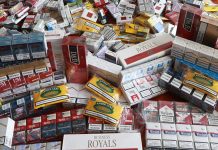 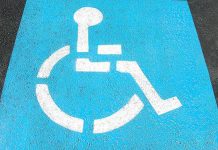 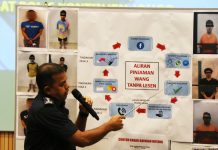