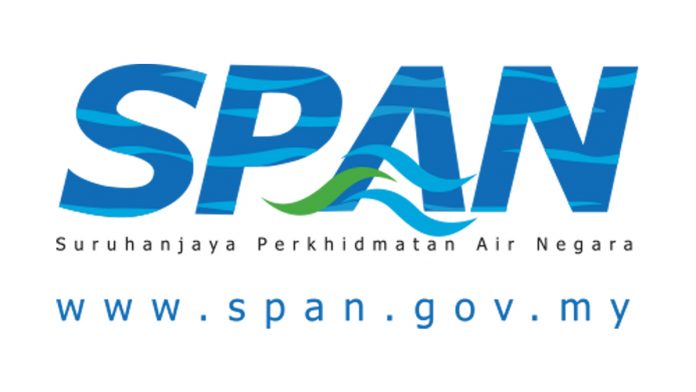 CYBERJAYA – The National Water Services Commission (SPAN) on Sept 25 confirmed the discharge of prohibited waste into the sewerage manholes around Sungai Gong, Rawang as one of the causes of river pollution.

SPAN said it had carried out an operation, with the Department of Environment and Indah Water Konsortium Sdn Bhd (IWK), to detect the disposal of prohibited waste which was one of the causes of the Sungai Gong pollution late last night (Sept 24).

“In the operation, four sewerage manholes in the area were inspected and samples of wastewater from these had been taken for laboratory testing to detect the prohibited waste.

“The operation found that there was the activity of releasing prohibited waste into the sewerage manholes in the area,” SPAN said in a statement.

Last Saturday, the Selangor Water Management Authority (LUAS) received a report of blackish water from Sungai Gong but no smell was emitted from the use of dyes, but after an investigation was conducted, LUAS found coloured and foamy effluent discharged from the IWK’s GBK 134, Area 5 sewage treatment plant, in the Rawang industrial area.

The plant is a type of “oxidation ditch” with a capacity of 11,106 population-equivalent covering the industrial area.

According to SPAN, the sewage treatment plant was only designed to treat wastewater and not capable of treating any chemicals or other waste illegally discharged into the sewer pipeline.

“The disposal of non-sewage waste is an offence under Section 61 of the Water Services Industry Act 2006 (WSIA 2006).

“SPAN takes seriously the dumping or discharge of non-wastewater into or through the sewerage system by any party including industries as it is a criminal act,” it said.