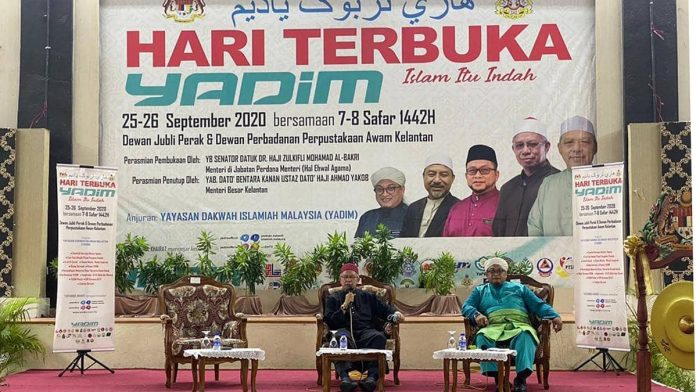 He said through that, Islam will be seen as a religion of peace and not promoting extremism.

“We want to highlight that Islam can adapt to changing times and circumstances.

Meanwhile, Zulkifli said a seminar on financial management in performing umrah or minor pilgrimage would be held to prevent Muslims from becoming victims of fraudulent companies that handle umrah packages.

He was commenting on news report that a total of 3,883 cases of violations of the umrah package agreement between organisers and pilgrims were recorded between 2012 and 2018, involving a total claim of more than RM24.1 million.