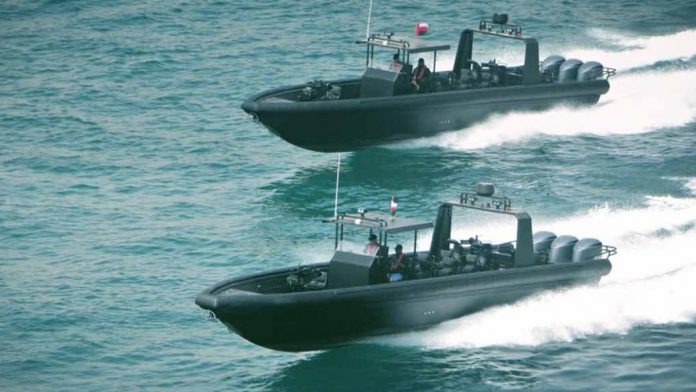 He said the islands used as staging points by the foreigners were outside Malaysian territory, with the nearest located some five nautical miles from Sabah waters, or about 10 minutes by boat.

“They are believed to be using boats with a capacity of 40 to 50 people each. They are now on nearby islands but we (Malaysian security forces) are constantly monitoring their movements.

“They have been detected holding out to try and breach our security while waiting for the right time to cross our borders,” he told Bernama here today.

Acryl Sani said prior to this, several attempts to encroach into Sabah waters had been thwarted by security forces.

“In fact, we had already tightened border security to curb the entry of illegal migrants way before the state election as part of efforts to contain the COVID-19 pandemic, he said.

He said Sabah police have been coordinating with the Eastern Sabah Security Command (ESSCom) to strengthen security forces’ assets for this purpose.

Police said yesterday that some 7,600 officers and men have been deployed according to divisions to ensure the smooth conduct of the State election.

Apart from this, 1,700 personnel have been assigned for core police duties and another 1,700 for maintaining security, especially in the Sabah east coast.

Also, 73 teams, comprising 1,276 officers and men and 570 personnel from other agencies, had been formed to ensure compliance with the standard operating procedure to curb the spread of COVID-19.

Chief of Defence Force Gen Tan Sri Affendi Buang was also reported as saying that the armed forces have enhanced security in Sabah to ensure the smooth conduct of the state election, following reports that foreign elements might try to disrupt the polls.

Jangkitan HIV di Malaysia: ‘A cause for alarm’