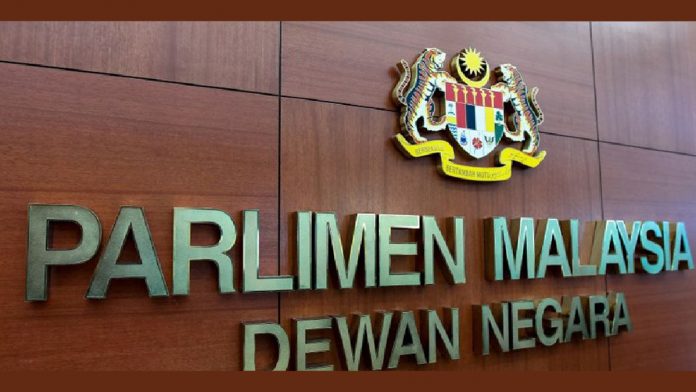 Speaker Tan Sri Rais Yatim allowed the debate to start at 4.30 pm in accordance with standing Order 17(3) with the proposers allowed to debate for 30 minutes and the government side to reply within 30 minutes.

Earlier in a written notification Adrian Lasimbang requested that the sitting be adjourned in accordance with Standing Order 17(1) to debate on the Philippines’ territorial claims over Sabah through the issuance of a map stating that the state is part of Philippine territory.

“This is a provocative move that threatens and challenges the rule of law of Malaysia and Sabah which is part of the Federation of Malaysia,” he said.

According to him, the motion is important as it concerns national sovereignty and is a violation of regional cooperation through ASEAN and in violation of treaties at the United Nations (UN) level.

As such, the motion must be expedited because any action that questions Malaysia’s sovereignty is a security issue that should not be taken lightly.

In debating the motion, Adrian said the country’s claim on Sabah was not new and the matter was raised again on August 20 after the Philippine House of Representatives proposed to include a map of Sabah in the country’s passport.

“This matter has very big implications. Indeed, it is just a map but in terms of deed it is a betrayal and should not be compromised,” he said.

He also asked for a detailed study of Sabah’s history to ensure that the government has complete facts and documents to refute the demands made by the country.

Adrian recommended that the government channelled a special allocation to Universiti Malaysia Sabah for the study to be conducted.

Apart from that, he also urged the government not to recognise the Philippines’ passport which displays the map of Sabah and to stop those using the document from entering the country.

Meanwhile, Deputy Foreign Minister Datuk Kamarudin Jaffar, in reply to the issue, said Sabah is Malaysia’s right and this had been proven for a long time through the Cobbold Commission and this had been recognised by the United Nations.

Therefore it is not relevant if any foreign parties including the Philippines make demands on Sabah.

“The claim on Sabah is baseless and irrelevant because based on past history, Sabah belongs to Malaysia. 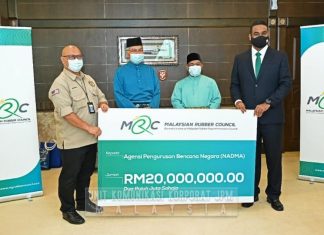 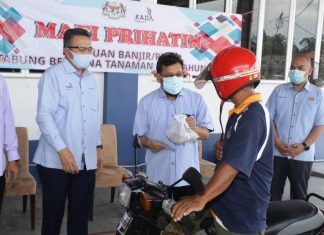 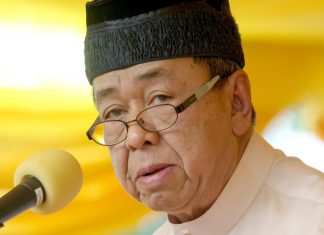