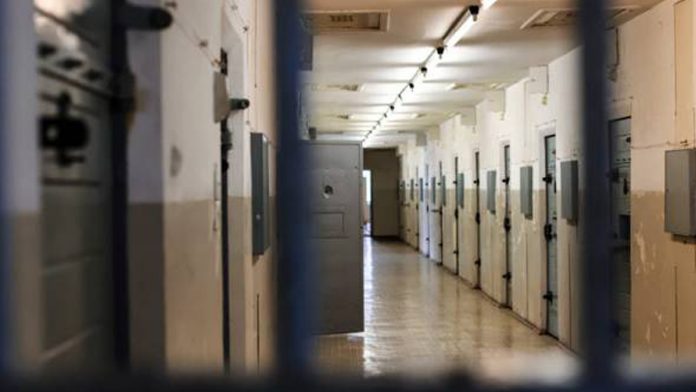 PASIR PUTEH – A man and his mother’s non-stop prayers for his release from prison were finally granted as he finally walked free after 20 years behind bars.

Abang Li (not his real name), 66, said he felt honoured and was grateful to the Yang di-Pertuan Agong Al-Sultan Abdullah Riayatuddin Al-Mustafa Billah Shah for granting him an early pardon.

“I had previously applied (for pardon) two to three times, but was unsuccessful, and I was advised by the prison management to leave the matter to the prison authorities,” he told reporters when met at his house in Kampung Kandis, here, today.

Abang Li is among 13 convicts serving life sentences in several prisons in Malaysia who were pardoned by the King in conjunction with the country’s 63rd National Day.

Abang Li said he had been placed at several prisons over the years, including in Sungai Buluh, Kajang, Pangkalan Chepa and finally at the Machang Moral Rehabilitation Centre.

He said he studied religion and learned sewing skills during his time in prison, and even gave lessons on faith to new inmates.

All Abang Li wants for now is to spend some quality time with his family, and take care of his mother, Fatimah Ab Rahman, 98, to try and make up for the time lost.

Meanwhile, his wife who only wishes to be known as Kak Yah (Kamariah) said, she was grateful that during her husband’s absence, other family members stepped up to help her and the couple’s eight children (now aged 21-40) get by.

She said her income as a cake trader was not enough to raise and send her children to school, but thanks to the family’s assistance and a little help from the Pasir Puteh Social Welfare Office it was made possible.

“Raising eight children without a husband is not easy,” she said.

“Alhamdulillah (all praises be to Allah), all my children have now got jobs except my youngest child who is currently studying at Universiti Pendidikan Sultan Idris (UPSI),” she said. 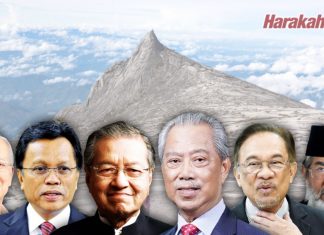 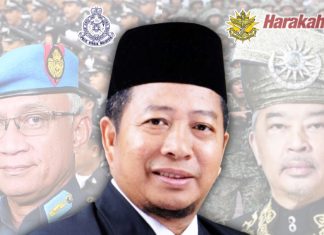 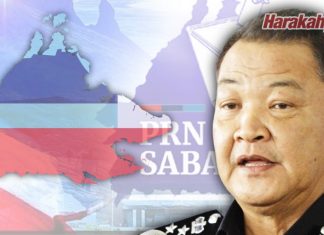 Three plead not guilty to corruption