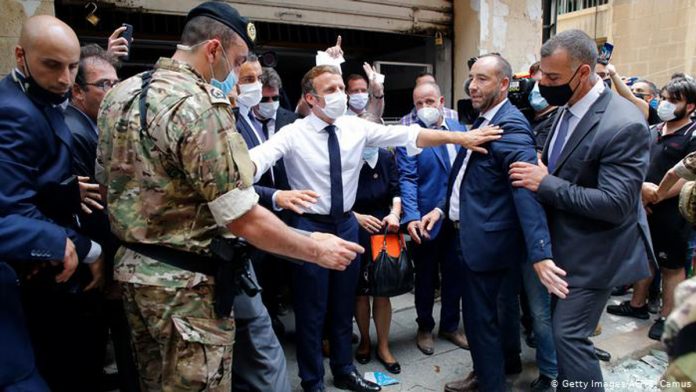 Macron said this trip, as promised during his last visit, aims to follow up on Lebanon’s political situation and distribution of humanitarian aid, as well as participating in celebrations of the centenary of Greater Lebanon, according to al-Jadeed.

He urged Lebanon to fight corruption, reform the electricity sector and deal with the problems in the banking sector, promising a third visit to ensure that the new cabinet is capable of enforcing such reforms.

“Only then, the international community will be willing to support Lebanon,” Macron noted.

On Tuesday, Macron is expected to meet with Lebanese officials and representatives of civil society and non-governmental organisations.

Macron last visited Lebanon two days after the Aug 4 blasts that have killed at least 190 and injured about 6,500 others. 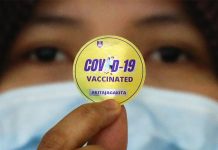 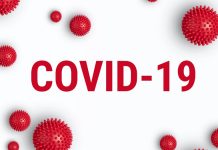 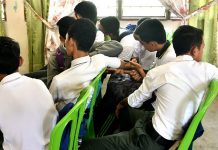 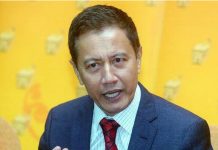 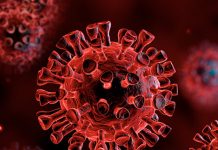 Countries have responsibility to find Covid origin – WHO 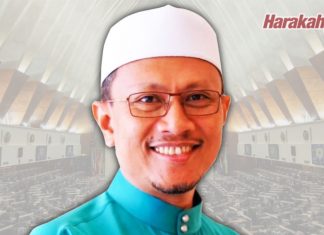 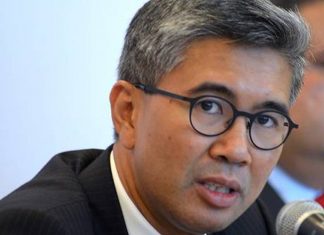 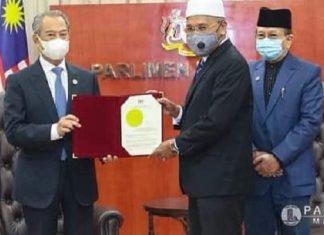