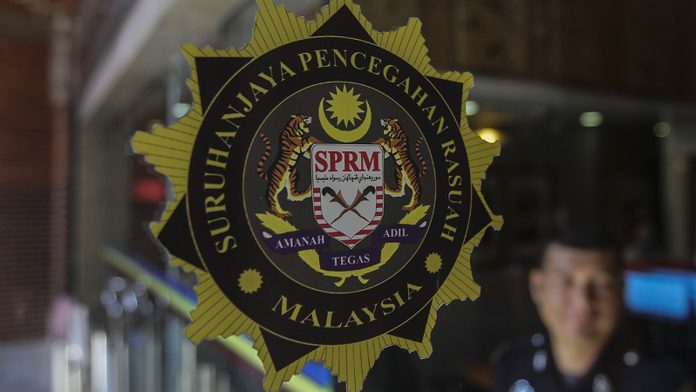 KUALA LUMPUR – The Malaysian Anti-Corruption Commission (MACC) has denied that it had issued a media statement entitled ‘MACC investigates the offering of bribes in the N58 Slim state by-election’ in connection to investigations over a viral video showing voters being offered money.

In a statement today, the MACC called on all parties with information on corruption or misconduct in the just concluded Slim state by-election to come forward.

“All parties who have information related to corruption or any misconduct in the Slim state by-election are encouraged to channel that information to the MACC or PDRM,” it said.

A media statement purportedly from the agency has been circulating on social media, claiming that the MACC was investigating allegations of bribery in the by-election.

The fake statement which went viral yesterday also claimed that the MACC had confirmed receiving a viral video showing voters being offered money. 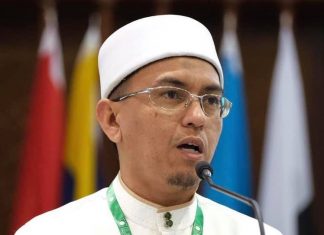 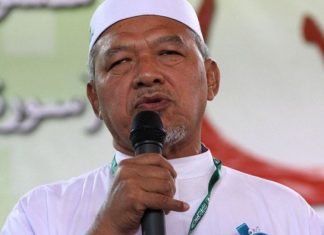 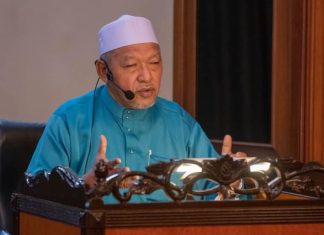