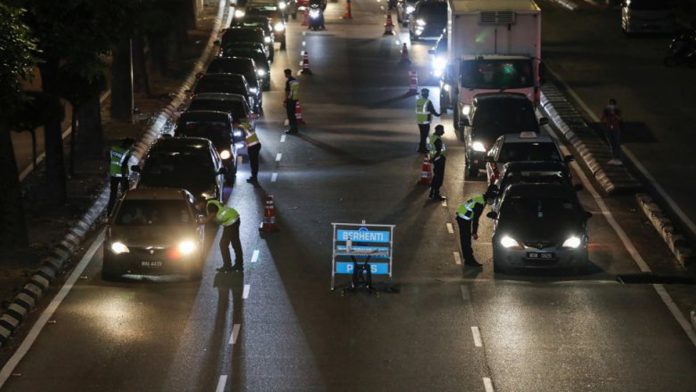 SUNGAI PETANI – The police have closed 11 rat routes around Amanjaya here, following the enforcement of the administrative Enhanced Movement Control Order (EMCO) in the area beginning at midnight.

Kuala Muda district police chief ACP Adzli Abu Shah said the action was taken to limit the movement of the people in the area and to ensure that they would not be left out of COVID-19 screenings.

“We are conducting four roadblocks in the three zones (Kenanga, Mawar and Melur) to break contacts. We don’t want anybody from the EMCO area to leave this place and no outsiders would be allowed in,” he told reporters when observing the roadblock at the Ambangan Heights here, Aug 28.

A total of 119 police personnel and officers were involved in roadblock duties in the EMCO area.

Adzli urged the affected residents to comply with the order as the police would not be compromising for the sake of everyone’s safety.

However, he said, there would be some consideration for pressing cases such as getting a delivery service or cash on delivery (CoD), but the people were reminded not to take advantage of the privilege.

Meanwhile, Adzli said 25 personnel including civilian staff, policemen and officers from the Kuala Muda Police Headquarters staying in the area were excused from their duties.

He also urged the residents to contact the district Disaster Operation Control Centre hotline which operated for 24 hours if they were facing any problem at all including on food needs.

A Bernama check around Ambangan Height found that there was no panic buying among the residents who were also calm and adhered to directives.

The administrative EMCO in Amanjaya involved 22,360 people (265 houses) in three zones namely Kenanga, Mawar and Melur and they would be screened by the staff of the Ministry of Health. 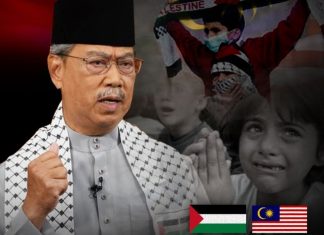 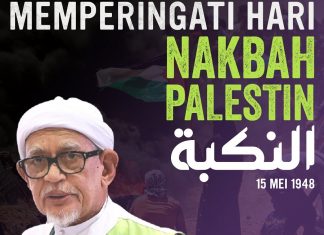 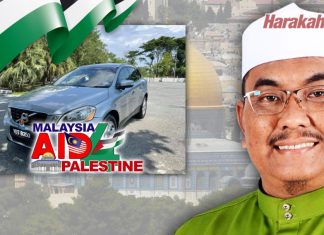