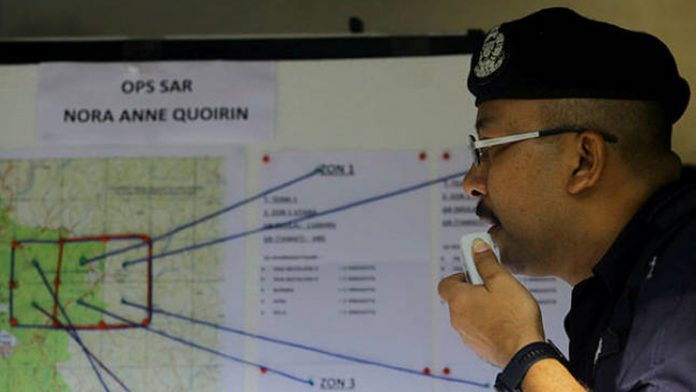 SEREMBAN – A witness told the Coroner’s Court here today that she received several leads pertaining to the missing Irish-French teenager Nora Anne Quoirin from a friend of the teenager’s family.

ASP Chong Meei Chyi, from the Sexual, Women and Children’s Investigations Division (D11), Negeri Sembilan police contingent headquarters, the third witness in the proceedings to determine the cause of death of Quoirin before Coroner Maimoonah Aid, said that she received the information from Nora Anne’s family’s male friend.

“I received information from a friend of Nora Anne’s family members stating that he received a message via WhatsApp from a ‘bomoh’ (shaman),” she told the proceedings, which entered the fourth day today.

She said that the man received the forwarded messages that, among others, related to the teenager’s presence as well as her feelings, from some individuals abroad.

“I asked Dominic (a friend of Nora Anne’s uncle) where he got the messages from and he said that he got them from friends and relatives. There are three messages stating that Nora Anne was followed by some people at (KLIA) airport and that Nora was still alive.

“The second message, from another shaman, reads – feel that Nora is still nearby (the) resort, Nora is still alive, Nora is afraid of being in the forest, Nora lost and needs her mother.

“… and other shamans said (she) was in the south west in the forest, it is possible that Nora was in the area, in a van,” she said.

Chong said that as soon as she obtained those information, she relayed them to the operations centre of the search and rescue (SAR) mission for further action.

Asked by deputy public prosecutor Nuralis Mat if she knew where the psychics were from, Chong said: “I am not sure where they (shamans) from because they did not inform me. We have taken all the information given by the shamans but the results (of SAR) were negative,” she said.

Meanwhile, the court was also told that two days after the teenager’s body was found, Nora Anne’s family had made a request to hold a prayer at the location where their child was found on Aug 13 last year.

“At about 11 am, I received a request from the mother of the missing teenager to be allowed to visit the place where she was found to perform prayers. They wanted to do a brief ceremony and I said I wanted to ask the forensics first.

“Then after I was informed that the site can be visited, as the investigation at the scene has been completed, I duly told the family that they can visit at 4 pm,” said Chong, who was the appointed liaison officer between Nora Anne’s family and the police.

The inquest proceedings will take place for two weeks until Aug 28 and will resume on Sept 1 to 4, and a total of 64 witnesses will be called to testify to assist in the investigation.

Nora Anne, 15, went missing on Aug 4, a day after she and her family arrived in Malaysia for a two-week holiday at a resort in Pantai here, about 60 kilometres south of Kuala Lumpur. 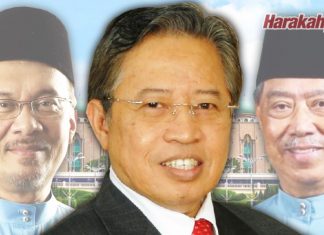 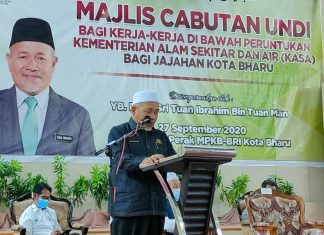