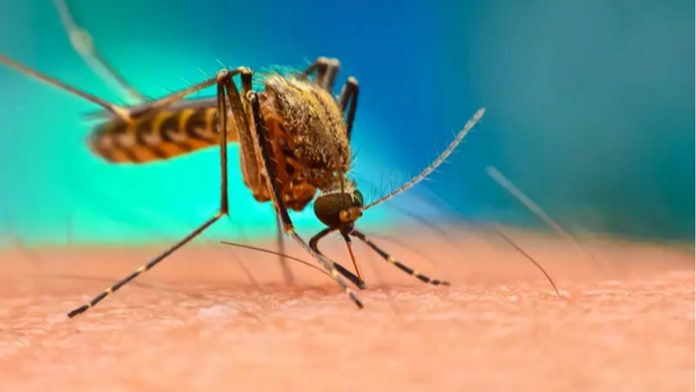 JOHOR BAHRU – Johor recorded a total of 28 deaths due to dengue fever from January to August 15.

“As of August 15, a total of 7,409 cases of dengue fever were recorded, and this puts Johor with having the third-highest number of dengue fever cases in Malaysia, after Selangor and the Federal Territory,” he said in his speech at the launch of the Johor Fights Against Dengue 2020 campaign by Menteri Besar Datuk Hasni Mohammad, here, Aug 23.

Vidyananthan said of the total number of dengue cases recorded, 5,963 of them were in Johor Bahru.

“The Johor Fights Against Dengue campaign is an initiative and commitment by the state government to fight dengue cases in the state.

“Dengue fever is a growing public health problem and a threat to the people. It is a challenge to prevent and control dengue fever in Johor,” he said. 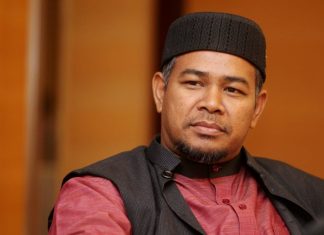 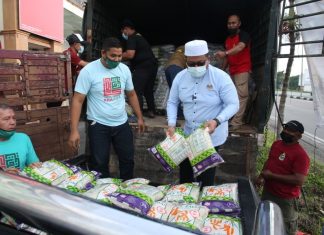