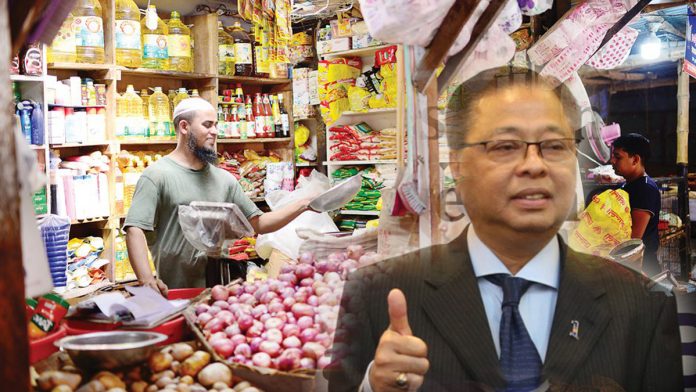 KUALA LUMPUR – The government has given the assurance that there is an adequate and ready supply of essentials to meet the people’s needs.

“During the period of the Recovery Movement Control Order (RMCO), the government would like to urge entrepreneurs and the public to always practise self-control and maintain physical distancing and personal hygiene, especially during the buying and selling process of essentials,” he said in a statement on RMCO development here, today.

He said KPDNEHP enforcement officers had also conducted 1,733 RMCO standard operating procedures (SOPs) compliance special inspections and found that 1,697 premises complied with the SOPs while 35 premises were given advice and one premise was issued a warning.

On the Compliance Operations Task Force led by the Royal Malaysia Police (PDRM), Ismail Sabri said a total of 178 individuals were detained for not adhering to RMCO directives and of that number, eight were remanded, another 169 individuals were fined and one was bailed out.

He said a foreign national was also detained by the police for immigration offences.

“PDRM has conducted 65 Operasi Benteng roadblocks nationwide and inspected 26,794 vehicles to curb the entry of illegal immigrants especially in rat trails,” he said.

Ismail Sabri said from July 24 until yesterday, a total of 8,011 individuals had returned to the country through the international border entry points and all of them had been placed under quarantine in 31 hotels and five Public Training Institutes in Kuala Lumpur, Selangor, Negeri Sembilan, Penang, Johor, Sarawak, Kelantan, Perak, Perlis and Kedah.

Out of that number, he said a total of 20 individuals tested positive for COVID-19 and taken to hospital for treatment. 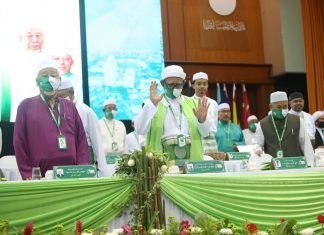 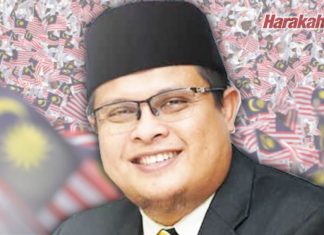 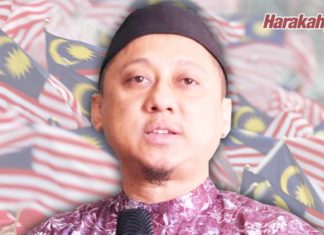