Man Utd have been given a glowing endorsement of potential new signing Adrien Rabiot, and his arrival could spark a quickfire tactical tweak from Erik ten Hag.

Manchester United have agreed a deal with Juventus worth an initial £15m. Adrien Rabiot is the subject of their bid and the 29-times capped France midfielder could be on the move once personal terms are agreed.

That particular aspect of the deal may not be as straightforward as United fans may hope.

Indeed, Rabiot’s mother, Veronique, is known to be a tough and no nonsense negotiator. Veronique doubles up as her son’s agent and advisor.

Early reports have already claimed the Rabiots want a salary increase on the £6m-a-year Adrien earns in Turin. Yet if United are serious about backing Ten Hag, the finances should not be a problem.

What’s more, Juventus have agreed personal terms with Rabiot’s potential successor, Leandro Paredes of PSG. It is now in Juventus’ best interests to move Rabiot out with all haste.

Now, speaking on Sky Sports’ Transfer Show, Man Utd were told exactly what type of player they’re signing if they do land Rabiot.

European football expert, Andy Brassell, painted a wholly positive picture of the Frenchman, describing him as a player with “enormous” talent.

To solve that problem, Rabiot’s arrival could prompt a formation change, according to Brassell.

He stated: “I think the ability of Adrien Rabiot is never in doubt.

“You’re looking at a guy who has got an enormous amount of talent heading into his late 20s and we still don’t know where he fits best on the pitch.

“The McFred thing is not working for them. They need to change the shape of the team a little bit, and I think it makes sense if they end up in more of a 4-3-3.

“With Erik ten Hag there, it makes sense. If Rabiot is on the left side of that, it could work. He’s very athletic, he’s a good passer of the ball, he can tackle.

“Of course, he was in the Manchester City academy (in 2008) so he knows English football and he knows what to expect from it.” 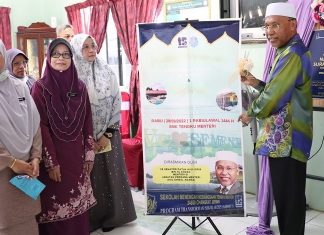 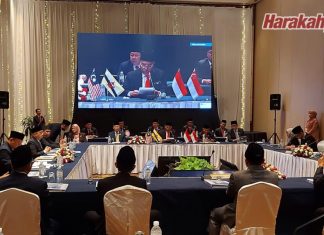 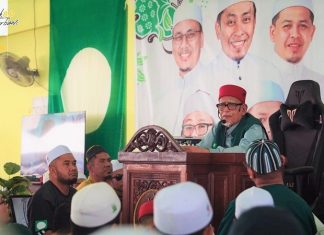