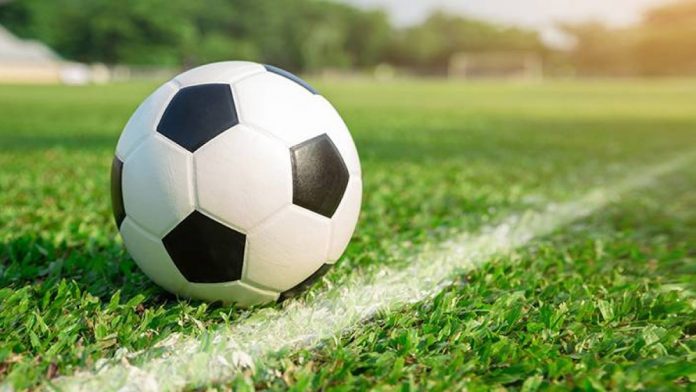 JOHOR BAHRU – The clash for the Charity Shield between Johor Darul Ta’zim (JDT) and Kedah Darul Aman FC (KDA FC) will test the egos of both teams and promises intense action throughout the 90 minutes of the match at the Sultan Ibrahim Stadium, here, tomorrow.

Former Johor striker Fadzli Ahmad said that with the combination of experienced and young players of calibre as well as their mission to continue to dominate the Super League, JDT would be difficult to challenge this time.

However, he said KDA FC, who had shown high fighting spirit in the previous few seasons, have the ability to give great resistance to snatch the title from the Southern Tigers.

“It will definitely be intense because both teams want success at the beginning of the 2021 season, but JDT have the advantage while Kedah are no pushovers. They are a team with a high fighting spirit.

“However, currently there is no denying that JDT are one of the best teams in the Asian region who have created their own name, so they must win tomorrow to maintain their reputation,” he told Bernama today.

Tomorrow’s match sees the two teams clash for the fourth time for the Charity Shield, with two wins, in the 2018 and 2020 editions, belonging to JDT while KDA FC beat JDT in a penalty shootout in 2017.

Meanwhile, Fadzli said the involvement of national player Muhammad Safawi Rasid (for JDT) and Kedah import from Liberia Kpah Sherman need to be given attention in the match tomorrow.

Former Kedah striker, Akmal Rizal Ahmad Rakhli, on the other hand, thinks that both teams have an equal chance but predicted that the match will be dragged to the penalty shootout.

Akmal Rizal said since it would be the league opener, both teams are probably not at their best level and are still looking for their rhythm for the season.

“Although playing at home without the presence of spectators, JDT have the advantage because apart from having a great starting line-up, their reserve line-up also consists of experienced and high quality players,” he said.

However, Akmal Rizal warned JDT not to underestimate the ability of the Red Eagles because he is confident that their head coach Aidil Sharin Sahak, who is now in his third year guiding the team, has his own ingredients to create a surprise tomorrow.

“I also see the return of Muhammad Safawi Rasid to JDT will definitely increase the team’s attacking capability after playing for the Portimonense club in Portugal before,” said Akmal Rizal, who had played for French club Racing Strasbourg two decades ago.

He said Kedah should also be wary of imported striker from Brazil, Bergson Da Silva, who has just completed the transfer to JDT from Brazil’s Serie A team, Fortaleza.

“I predict both teams will return with one point for the Super League competition while JDT will win in the penalty shootout and retain the Cup,” he said.

He said this was important to ensure football, being a popular sport in the country, regain its glory and fans get to enjoy watching the game again.

“When the situation permits, we will allow the gradual return of fans in stadiums, in smaller numbers initially once (COVID-19) cases drop.

“Being one of the popular sports, it is important for the fans to be back in stadiums cheering and this is also important for the game, which has always been a source of pride for all of us,” the prime minister said in a video uploaded on the Malaysian Football League’s Facebook page today.

“In the spirit of competition, all the best. Hopefully, this will ensure Malaysian sports continue to flourish,” Muhyiddin said, while also wishing all other competing teams in the league the same.

The country, which is still plagued by the COVID-19 pandemic, will see the 2021 M-League season administered with strict standard operating procedures and the sports bubble model, which means fans would still not be able to cheer on their teams from the stands. 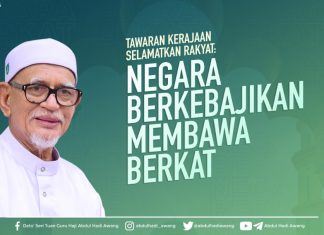 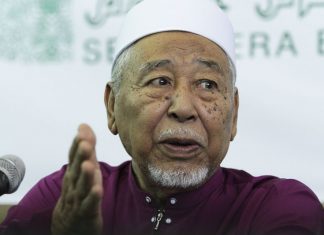 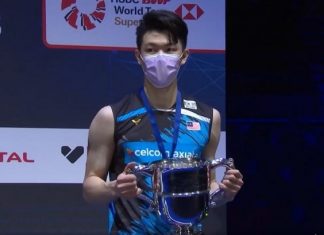