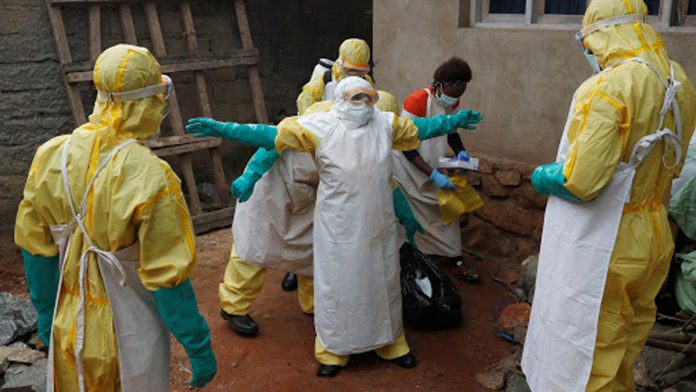 GENEVA – A year after COVID-19 became known worldwide, the World Health Organization (WHO) warned on Monday that the world could face an even bigger pandemic in the future, and that it is not “fully” prepared to deal with the existing outbreak, let alone the next one.

But, he warned the WHO’s last press conference of the year, “we need to get ready for something that may even be more severe in the future.”

He said the coronavirus pandemic has been severe, spreading rapidly all over the world.

“This is not necessarily the big one. This virus is very transmissible, and kills people and deprives so many people of loved ones.

“But its current case fatality is reasonably low in comparison to other emerging diseases. This is a wake-up call.”

He spoke as countries began shutting their borders to the UK due to anxieties stemming from a new COVID-19 variant said to be more contagious.

Dr. Bruce Aylward, a senior WHO adviser, said “this virus is telling us we are not prepared… We’re now into second and third waves of this virus, and we’re still not prepared to deal with and manage those.”

“It would be folly to say that we’re fully prepared,” he said.

A Chinese court on meanwhile on Monday had sentenced a former lawyer who reported on the early stage of the coronavirus outbreak to four years in prison on charges of “picking fights and provoking trouble,” one of her lawyers said.

Lawyer Zhang Keke confirmed the sentence but said it was “inconvenient” to provide details — usually an indication that the court has issued a partial gag order. He said the court did not ask Zhang whether she would appeal, nor did she indicate whether she would.

Zhang, 37, traveled to Wuhan in February and posted on various social media platforms about the outbreak that is believed to have emerged in the central Chinese city late last year.

She was arrested in May amid tough nationwide measures aimed at curbing the outbreak and heavy censorship to deflect criticism of the government’s initial response. Zhang reportedly went on a prolonged hunger strike while in detention, prompting authorities to forcibly feed her, and is said to be in poor health.

China has been accused of covering up the initial outbreak and delaying the release of crucial information, allowing the virus to spread and contributing to the pandemic that has sickened more than 80 million people worldwide and killed almost 1.8 million. Beijing vigorously denies the accusations, saying it took swift action that bought time for the rest of the world to prepare.

China’s ruling Communist Party tightly controls the media and seeks to block dissemination of information it hasn’t approved for release. In the early days of the outbreak, authorities reprimanded several Wuhan doctors for “rumor-mongering” after they alerted friends on social media. The best known of the doctors, Li Wenliang, later succumbed to Covid-19. 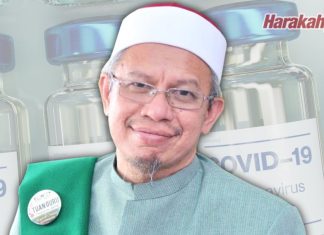 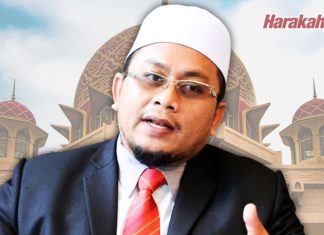 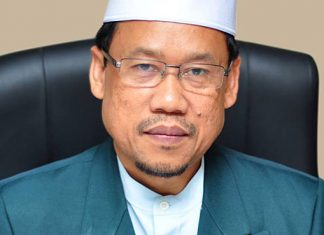