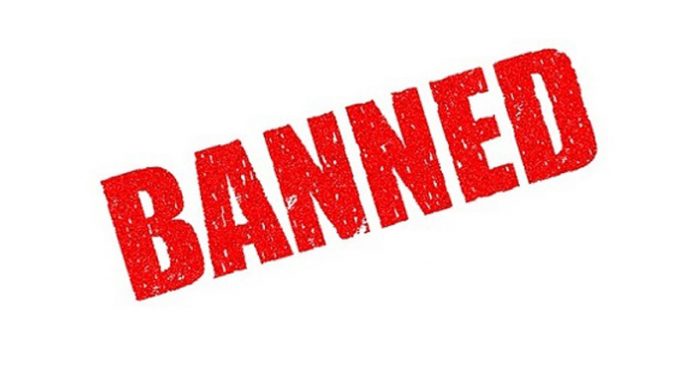 “We have received a number of complaints from different segments of the society against immoral and indecent content which is being shared consistently on the social media platform.” PTA spokesperson Khurram Mehran told Anadolu agency.

“We gave considerable time to the application managers to respond and comply with the authority’s instructions. However, they have failed to give any response, therefore, directions were issued for blocking the application.”

“However, TikTok has been informed by the Authority that we are open for engagement and will review the decision subject to a satisfactory mechanism by them to moderate unlawful content, as we understand that banning the application is not a permanent solution,” said Mehran.

Federal Information Minister Shibli Faraz said last month that Prime Minister Imran Khan was considering a ban because the app was spreading obscenity contrary to the cultural values of the country.

Pakistan is now the second Asian country to block the app this year, after India.

The Asia Internet Coalition, an industry association of leading internet and technology companies, wrote Wednesday to Khan, expressing concerns about the lack of consultation on revised social media rules that have reportedly been submitted to a Cabinet committee for final approval.