KUALA LUMPUR – Former national singles ace Rashid Sidek has advised national shuttlers to continue to stay match-fit although their plans for this season have been disrupted by the postponement of the 2020 Thomas/Uber Cup Finals to next year.

The 1996 Atlanta Olympics bronze medallist urged the players to take a positive view of the postponement of the prestigious tournament, which was supposed to be held in Aarhus, Denmark from Oct 3-11.

“They (the players) must always stay positive and prepare themselves for any upcoming tournaments, even if the meets are two, three or four months away. So, instead of using the postponement to take a breather, they should use it to work on their weaknesses,” he told Bernama today.

Yesterday, the Badminton World Federation (BWF) issued a statement confirming the postponement of the 31st edition of the Thomas/Uber Cup Finals following the withdrawal of a number of teams, including Taiwan, Australia, Thailand, South Korea and Indonesia, due to fears over the COVID-19 pandemic.

Rashid described BWF’s decision as being the right call.

“Many countries have pulled out and, looking at it from the players and officials’ safety perspective, there is still concern and fear about being infected. All parties must accept BWF’s decision,” he said. 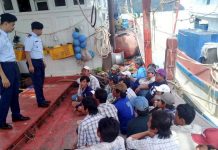 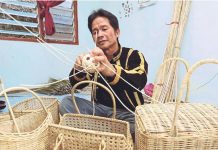 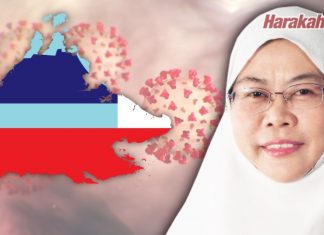 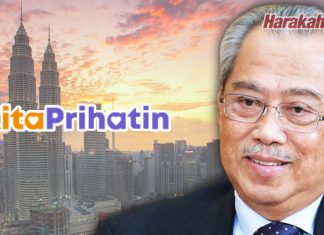 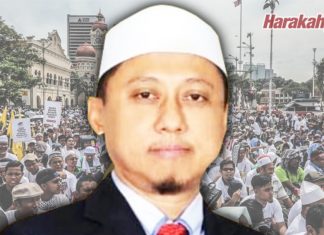