JOHOR BAHRU – A retired teacher lost almost half a million ringgit after the victim was believed to have been duped by a Macau scam syndicate last month.

Deputy Head of the Johor Commercial Crime Investigation Department (Corporate/Financial Crime) Supt Amran Md Jusin said it all started when the 64-year-old victim received a phone call from an individual claiming to be Pos Laju Malaysia staff on Aug 1.

The suspect informed the senior citizen that there was a parcel for him containing the victim’s identity card which when checked was found to be connected to money laundering activities.

“The suspect then asked the victim to transfer money into several accounts to facilitate investigations into the case.

“The victim made 20 transactions amounting to RM459,041.90 between Aug 11 and 28 to the account numbers provided by the suspect,” he said in a statement today.

Amran said the victim only realised he had been duped when he received another call from the suspect who threatened to charge him in court.

Meanwhile, in KUANTAN, Pahang, a trader lodged a police report claiming to have been cheated out of RM199,096 by a person impersonating a police officer last month.

Pahang Commercial Crime Investigation Department chief Supt Mohd Wazir Mohd Yusof said the 45-year-old victim claimed that he was contacted by a man who introduced himself as a post office staff on Aug 5.

The suspect told the victim that there was a dubious parcel addressed to him before the call was connected to another man who claimed to be a police officer.

“The victim was told that he was involved in a money laundering case and to avoid arrest, he had to transfer his money into a bank account,” he told reporters adding that the suspect also promised that the money would be returned to the victim once the investigations completed.

Mohd Wazir said the victim made three money transfer transactions into the bank account provided by the suspect adding that the man then realised he was cheated when he failed to contact the suspect. 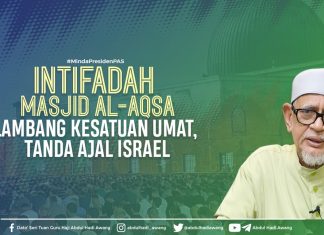 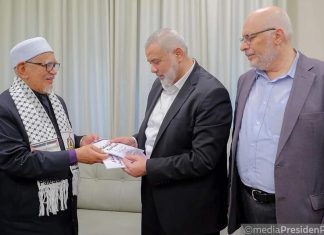 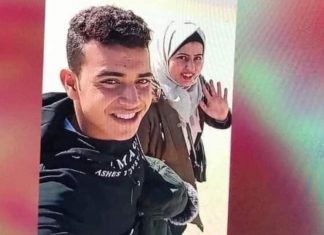