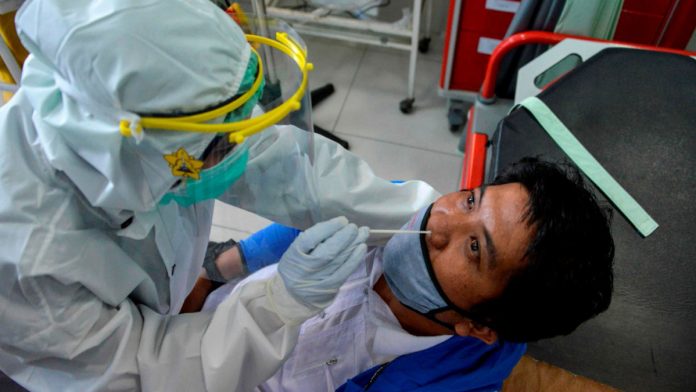 JAKARTA – Indonesian President Joko Widodo has declared that the country has set a plan to start its own vaccine production by mid-2021, Vietnam News Agency (VNA) reported.

Widodo said at a cabinet meeting on Tuesday, a joint venture of domestic companies were tasked with developing a potential COVID-19 vaccine, with 30-40 per cent of this process had been completed.

He expressed the hope that clinical trials could be started as early as 2021 before commercial production begins the mid-next year.

The vaccine named “Merah Putih” is being developed by a joint venture under the Ministry of Research and Technology led by the Eijkman Institute for Molecular Biology.

Previously, Director of the Eijkman Institute for Molecular Biology Amin Soebandrio said the vaccine is expected to meet at least 50 per cent of the country’s vaccination demand.

In addition to self-developing the anti-viral vaccine, Indonesia has also ordered 290 million doses of COVID-19 vaccine during recent visits by Foreign Minister Retno Marsudi and State-Owned Enterprises Minister Erick Thohir to China and the United Arab Emirates (UAE). These vaccines will be delivered to Indonesia before the end of 2021.

China’s biopharmaceutical company Sinovac Biotech – one of Indonesia’s two COVID-19 vaccine suppliers – has worked closely with the Southeast Asian country to help develop its own vaccine. 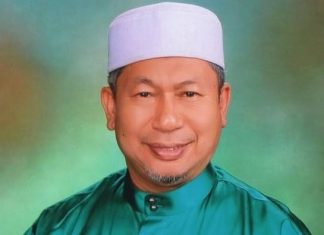 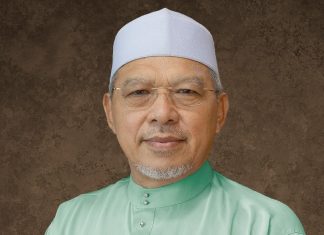 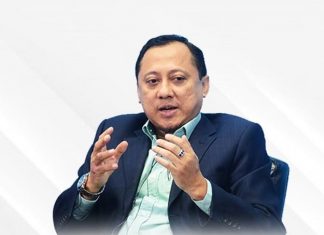