KUALA LUMPUR – The COVID-19 pandemic that hit the country since early last year has affected hotel business in the country, forcing many of them, including the five-star ones, having to close business as the operators could not cover the operating costs.

However, for founder of the Zamburger Hotel, Norizam Tukiman, 40, the pandemic provided him the opportunity to expand his hotel chain by taking over 67 boutique hotels, including three hotels in Indonesia, within a span of 15 months.

He said he was able to buy over the hotels as they were offered to him at a low price by the owners as they could no longer cover the operating costs and pay the staff salaries.

“Most hotel owners have given up on their business which has dropped to 99 percent because of the pandemic with some receiving no guest at all.

“So to save the hotel industry and avoid more people losing their job, I took over the budget and boutique hotels which are rated three-star and below,” he told Bernama.

Coming from a poor family and used to living in a squatter house, Norizam said his interest in business started when he had to help his father, Tukiman Jasemo, 73, at a roadside stall selling banana fritters and cakoi.

When he turned 16, Norizam said he opened a burger stall with a capital of RM1,500 in Kampung Tuah Jaya, Taman Perling, Johor.

“The commission I got from selling the burgers was enough to cover my daily expenses. Besides selling the burger at the roadside stall, I also sent my burgers to office canteens and also at the Larkin bus stop,” he added.

His early difficult life pushed him to study hard, following which he was able to pursue his studies at Universiti Teknologi Mara (UiTM) in Segamat majoring in Diploma in Investment Analysis, and after graduating, worked as an investment consultant at a bank in Johor.

Last June, he completed his postgraduate studies in Diploma in Financial Strategy from the Oxford University, England.

Combing his experience in selling burgers and as a remisier in stock investment for over 20 years, Norizam established his own brand of products, UZ Food Berhad, before venturing into the hotel industry in 2015.

He started with only three hotels, two in Senai, Johor and one in Kota Warisan, Sepang, Selangor before expanding his business empire .

When questioned how he could take over a large number of hotels in a short time, Norizam said he used three business strategies,

“For example, to build and renovate a 30-room hotel costs an average of RM3 million and that amount is quite expensive, so what I can I do is to lease the hotel from the owner for between RM15,000 and RM20,000 a month for 15 to 20 years compared to me having to spend RM3 million.

“In a year, I’ll have to spend about RM240,000 for a hotel, which I consider as an investment or cost to build a hotel. Hopefully the hotel industry will recover next year,” he said, adding that he aims to have 100 hotels by the end of this year.

Norizam, who is also the owner of Kelantan FC, said the Zamburger hotel chain is syariah-compliant .

On the name Zamburger for his hotel chain, he said it was to prove that burger sellers can also be successful if they work hard and have the determination to succeed. 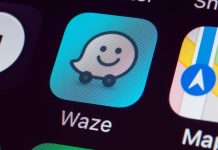 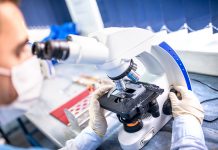 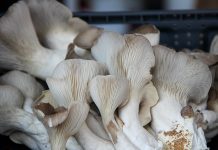 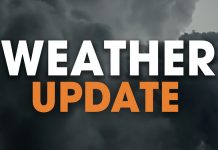 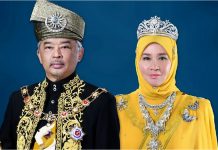 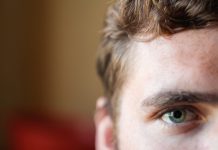 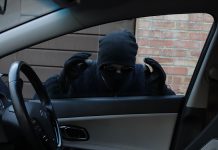 Hyundai, Kia sued in Seattle for lack of anti-theft technology 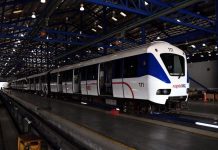 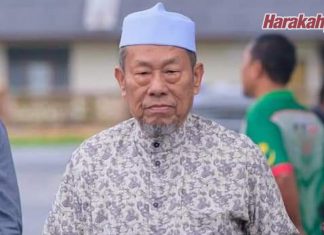 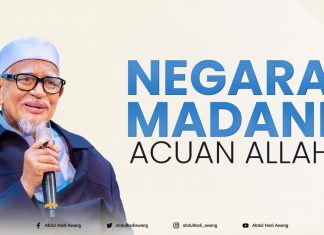 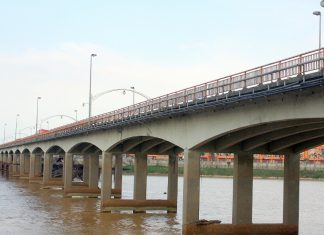