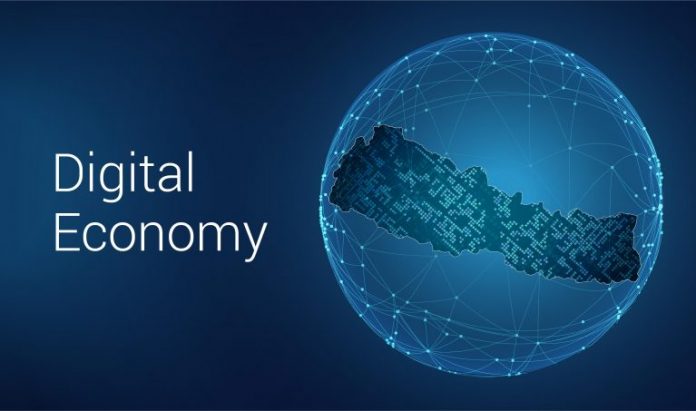 AS ILLUSTRATED by the most recent Government reports and analysis, the country’s digital economy is growing at an unprecedented rate. According to the Malaysian Statistics Department, the sector’s immense growth contributed 18.2 percent or RM224 billion to the economy in 2016, primarily through digital industry and e-commerce, while also employing 1.07 million people.

With this frenetic rate of development, the region’s digital economy, including Malaysia’s, has seen aggressive expansion in both capital expenditures and investment. According to a recent study produced by Google, Temasek and Bain & Co., some USD200 billion in business opportunities exist in Southeast Asia’s digital economy space today.

This has seen the flow of capital funds to the sector in Southeast Asia rise to USD6.7 billion in the first six months of 2019 alone, marking an almost 10 percent leap from the same period in the year before. As a whole, the region’s digital economy has seen USD37 billion invested from 2015 until the first half of 2019.

Of this amount, e-hailing was the biggest beneficiary, receiving two third of all investments. This reflects the larger trend, with investors pouring more than USD14 billion in e-hailing services in the last four years alone.

Chief among the investor concerns noted by the Google, Temasek and Bain & Co. study include inconsistent policies and unforeseen developments; legal and procedural uncertainty and risks that inevitably lead to a lacklustre business model. The PAS Central’s Economic, Real Estate and Entrepreneur Development Committee feels it is timely for the Government to pre-empt such concerns here, and create an exhaustive infrastructural framework to support the country’s digital economic growth.

The Government needs to urgently consider two key factors to ensure that investments in the country’s digital economy is able to create and support substantive opportunities within the larger economy:

1.      The country needs a comprehensive set of laws to be drawn up to manage and monitor all digital economy activities, to ensure its continued momentum and subsequent growth within the scope and framework set by the Government, and to ensure it is in line with the country’s long term aspirations.

This is the opportune time for such measures, as Malaysia draws the 11th Malaysia Plan to a close in the year 2020. There is a need therefore for proper planning in the form of an exhaustive infrastructural framework for the digital economy sector, and create the most effective platform for the 12th Malaysia Plan which will begin in the year 2021.

2.      As per our previous recommendation, Malaysia also urgently requires a specific taxation system for the digital economy, to ensure that the sector’s prolific growth is taxed appropriately, without either falling short of its responsibilities to the country nor burdening it unreasonably. The existing tax structures such as that provided via the corporate tax structure today does not provide for this, and is a situation that the Government needs to rectify in order to maximise the country’s returns, and close the widening fiscal deficit.

These two factors alone should form the backbone of any cogent and comprehensive framework that needs to be urgently created, if we are to learn from the lessons of the past, fulfil the potential within Malaysia’s digital economy and build a new growth engine for the country, in the most prolific and cost-effective space in the world today. 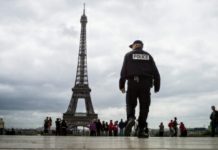 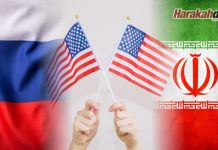 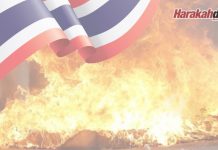 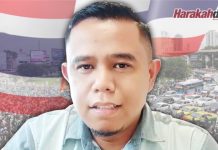 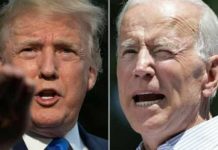 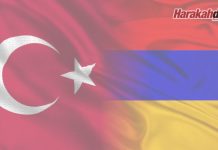 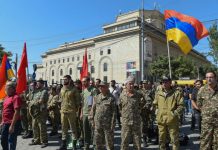 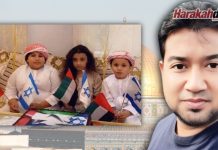 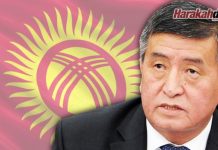