He will also deliver remarks at the CHEY Institute, a South Korean think tank, and participate in a wreath-laying ceremony at the National Cemetery.

The trip comes as the government of President Yoon Suk Yeol has been “stepping up cooperation with NATO,” Anadolu Agency (AA) reported according to the Seoul-based Yonhap News Agency.

The Korean Peninsula is also witnessing heightened tensions as North Korea has launched a volley of missiles and projectiles since late last year, while South Korea and the United States (US) have cemented military ties with regular joint defense drills.

Following his Seoul trip, Stoltenberg will fly to Japan.

In Tokyo from Jan 30-Feb 1, he will meet Prime Minister Fumio Kishida and other senior officials. He will also deliver remarks at Keio University. – Bernama 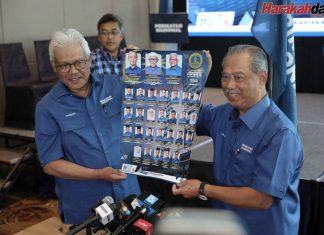 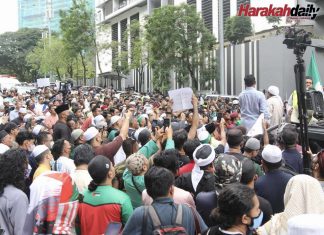 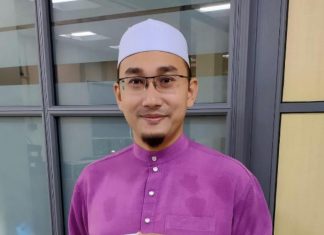