Labour Party is expected to endorse his nomination on Sunday as he is the sole nominee for the top government position, state-run Radio New Zealand (RNZ) reported.

Hipkins, 44, served as minister for education, police, public health and COVID-19 response in the Ardern’s Cabinet.

He is also the leader of the house of Labour Party in the parliament.

“I am absolutely humbled and honored,” RNZ quoted him as saying as the Labour Party caucus will meet tomorrow for formal voting.

Hipkins will serve as premier of the nation of 5 million for over eight months as the general elections will take place in October.

On Thursday, Jacinda Ardern announced her shocking decision to step down on Feb, 7 and the country will go for general elections on Oct 14 this year.

Ardern, 42, also announced that she will not be seeking re-election. – Bernama 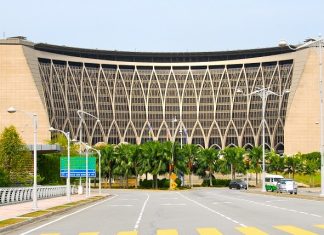 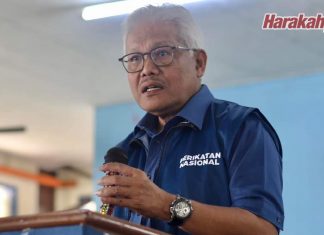 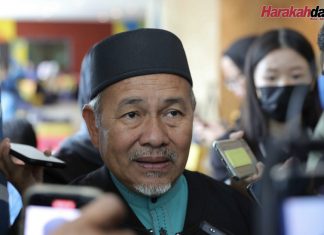