KUALA LUMPUR – Despite not only emerging as the champion in the UCI Track Champions League (TCL), national track cycling ace, Datuk Mohd Azizulhasni Awang had certainly gone above and beyond in the inaugural tournament.

National track cycling coach, John Beasley admitted that he was blown away by Azizulhasni’s impressive ride in the UCI TCL despite being back on the saddle sooner than expected due to open heart surgery last April.

“Better than expected, I personally thought we would be in the bottom of the field, as they have 18 of the world’s best sprinters in the event.

“So, to finish in the top ten was pretty special considering the limited training and his first race since the men’s keirin final of the 2020 Olympic Games in Tokyo, Japan,” he told Bernama.

‘The Pocket Rocketman’ concluded his campaign in the new UCI TCL in eighth place with 60 points on overall while Australian rider, Matthew Richardson was crowned as the champion with 183 points in men’s sprint category.

The 34-year-old cyclist was also featured in the final of his pet event, men’s keirin, finishing fifth in the last round of UCI TCL before a sell-out crowd of over 5,500 fans inside the iconic 2012 Olympic Games venue, Lee Valley VeloPark in London, last Saturday.

Describing Azizulhasni as a phenomenal athlete with an incredible appetite for competition, Beasley said he was also pleased to see that his charge managed to race with a massive smile on his face throughout the five-round tournament which kicked off in Mallorca, Spain, on Nov 12.

Meanwhile, the Australian coach said that Azizulhasni will return to action in the Malaysian National Cycling Federation (MNCF) President Cup I & II on Dec 7 and 8 in National Velodrome, Nilai, Negeri Sembilan followed by UCI class 1 race in Melbourne, Australia on Dec 17.

In the meantime, Beasley said they will not hasten to help the former men’s keirin world champion back into his best shape as before.

“So now, it’s a matter of managing him, we need to continue the overload to keep the physical aspect moving in the direction we want it to go, though also make sure he is not doing too much too quickly as the aim is to keep him healthy and injury free.

“We don’t want to suppress the nervous system too much as he will get sick…so it’s a fine balance we need to keep on top of him,” he said.

Apart from the Paris 2024 Olympic Games qualification which kicks off Feb 2023, Beasley had laid out plans for Azizulhasni to compete in Asian Championships which is slated to be held in Malaysia next June as well as the upcoming Asian Games in Hangzhou, China from Sept 23 – Oct 8, 2023. – Bernama 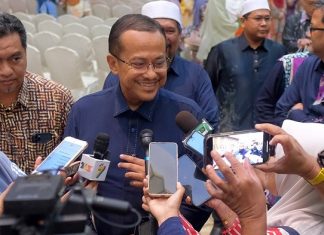 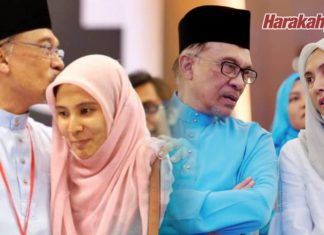 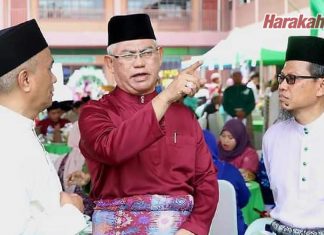