KUALA LUMPUR – The nomination centres for the 15th General Election (GE15) for the Padang Serai parliamentary seat in Kedah, and Tioman state seat in Pahang, open simultaneously at 9 am today.

For Padang Serai, the nomination centre is at the Kulim Hi-Tech Sports Complex in Kulim, while for Tioman, it is at the Dewan Jubli Perak Sultan Haji Ahmad Shah, Rompin.

The two centres will open only until 10 am.

Candidates who were already nominated to contest for the seats during the nationwide nomination day on Nov 5 need to be present at the centres for the drawing of numbers on the ballot paper, while new candidates need to submit their nomination papers.

The Election Commission (EC) has set Dec 3 for early voting and Dec 7 as the polling day, with a 13-day campaign period that will end at 11.59 pm on Dec 6.

The polls for the two seats were postponed following the death of one of the candidates, namely M.Karupaiya of Pakatan Harapan (PH) for the Padang Serai parliamentary seat, and Perikatan Nasional’s (PN) Md. Yunus Ramli for the Tioman state seat.

Karupaiya, 69, the incumbent Padang Serai Member of Parliament died on Nov 16. He was admitted to Kulim Hospital on Nov 14 after collapsing while campaigning due to a heart attack. 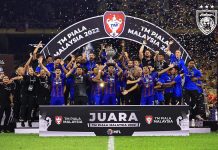 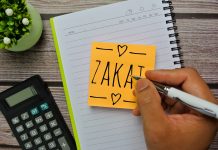 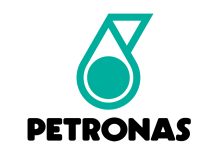 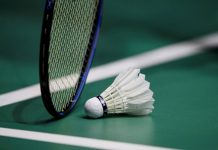 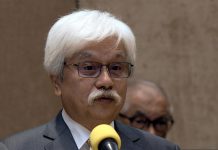 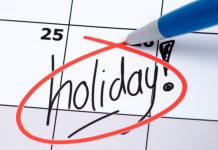 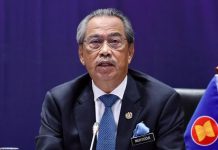 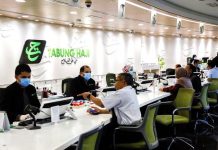 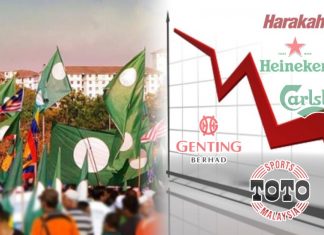 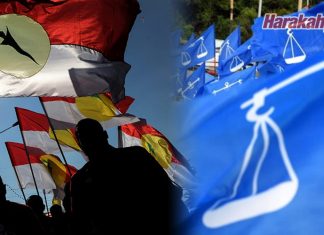 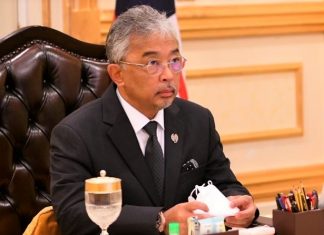