He said the situation was known as VUCA, or volatility, uncertainty, complexity, ambiguity.

“As we all know, the country’s maritime borders are faced with issues such as overlapping claims, invasion of waters by foreign ships or boats as well as piracy and robbery at sea.

“They can disrupt maritime economic activities while also affecting the security of the country’s waters and this calls for the Royal Malaysian Navy (RMN) to respond appropriately to overcome the threats,” he said in a special interview with the media in conjunction with the Naval Special Warfare Forces’ (PASKAL) 40th anniversary.

Mohd Reza said that the defence sector was the country’s ‘insurance’ and the government should make the necessary defence investments so that the country is able to defend itself from threats and the impact on the security risk of the country and the people is minimal.

He also voiced his concern about RMN assets that were obsolete, with limited budget for the maintenance of existing assets.

According to him, the RMN previously had 16 warships of various sizes but the number decreased significantly when the majority of the ships lost their combat capability due to the outdated equipment and weapon systems.

“The replacement of these ships was planned through the acquisition of littoral combat ships (LCS), but the delay of this LCS project has affected RMN’s planning… the need to acquire additional warships must also be given serious attention by the government,” he said.

Mohd Reza said that despite the challenges and threats, RMN remained focused on its mission of defending Malaysia’s sovereignty and maritime interests. – Bernama 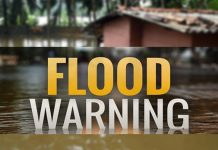 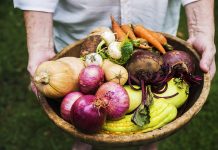 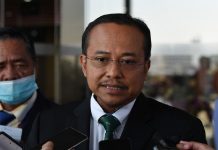 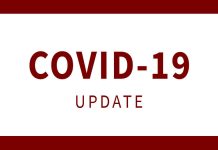 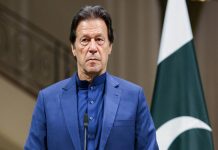 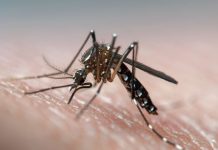 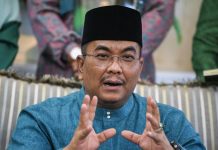 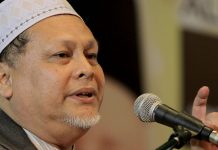 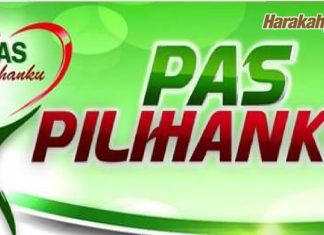 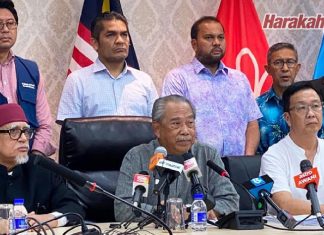 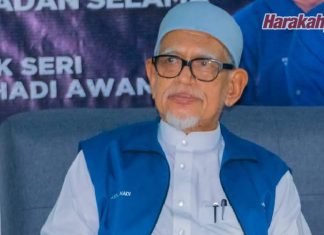