GEORGE TOWN – As Malaysia moves closer to becoming an ageing nation, pharmacists in the country have been urged to better equip themselves to take on the important role of providing comprehensive healthcare services to the public for the long term.

PPC 2022 organising chairperson Tan Zhi Kai said data by the Department of Statistics Malaysia highlighted that the percentage of the population aged 65 and above has increased from seven per cent to 7.3 per cent in just one year.

“I hope this convention, themed ‘Ageing and Geriatric Health’, can help to broaden the myriad of knowledge in ageing and geriatric health. I believe that all pharmacists can play a big role in improving the quality of life for the elder population,” he said in his opening speech here today.

State Agrotechnology and Food Safety, Rural Development and Health Committee chairman Dr Norlela Ariffin said this convention was an ideal platform for pharmacists as it would help them in broadening their knowledge in ageing and geriatric health which could significantly aid their practice.

She said Malaysia is expected to reach the status of an ageing nation in 2030 when 15 per cent of the total population are senior citizens who are 60 years and above, while the elderly population in Penang is expected to increase to 26.2 per cent by 2040.

“With the height of COVID-19 pandemic behind us, we should not overlook the well-being of the golden age population in our society as they are a treasure of our society,” she added. – Bernama 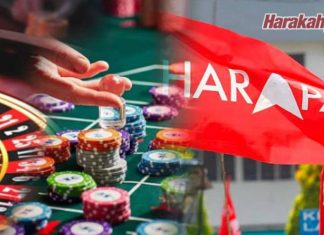 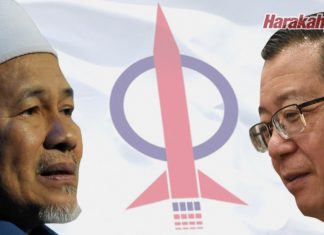 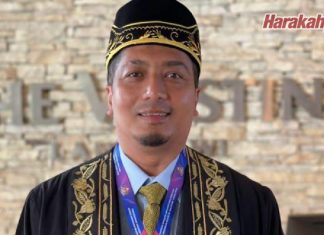