Its Joint Replacement Unit head, Dr G. Kunalan said the services have been available since July after receiving delivery of one unit of the Robotic Surgical Assistant (ROSA) from a private company in the United States.

He said the ROSA unit, on a one-year loan to HKL, had enabled a total of 21 joint replacement surgeries to be performed so far, including four complex cases that required the expertise of a computer navigation system.

“With the use of this robot, the precision of implant placement in the correct spot can achieve up to 98 per cent compared to about 94 per cent with the conventional method.

“This at once reduces the pain experienced by patients after surgery and enables them to recover faster, in addition to making the implants last for a long time,” he said after the first joint robotic surgery workshop at the hospital today.

Dr Kunalan said the use of the robot would also help surgeons to plan the operation using the patient’s pre-surgery data from CT scans and X-rays so that the procedure could be performed more safely.

“As the robot is only on loan to HKL and the cost for each robot is between RM3 million and RM6.5 million, we hope the Health Ministry will consider getting these robots for specialist use in the four hospitals that provide this sub-speciality service.

“Conventional surgical methods usually cause a high probability of revision surgery due to the inaccuracy of placing the implant in the correct place.

“In addition, the conventional method requires at least four specialists to be involved in the operation compared to only two or three if the robot is used,” he said.

Dr Mohd Yusof said an estimated 10 per cent of the adult population in Malaysia needs arthroplasty surgery due to a damaged knee or hip joint.

“… but for now, I feel the our society still lacks awareness about this surgery because only one to two per cent are willing to undergo this surgery compared to in Singapore and Thailand.

“For example, Singapore conducts more than 100 such surgeries a week, whereas here, for example, in HRPZ II, only 10 to 12 surgeries are carried out a week. So, the government’s support for the use of robotics is needed because it will be a plus point for the MOH,” he added. – Bernama 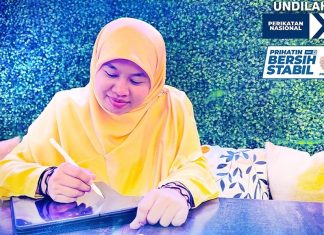 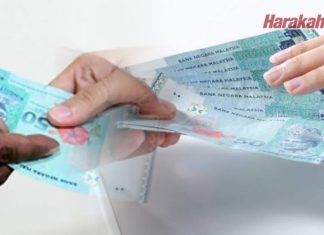 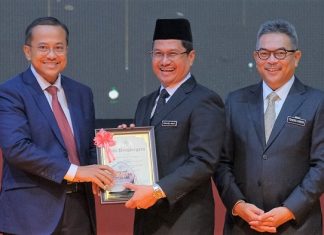