A man in his 40s died after his house was hit by a landslide in Kakegawa, Shizuoka Prefecture, while a 29-year-old man was found dead after his car plunged into a reservoir, Kyodo News reported.

Japanese supplier Chubu Electric Power Grid said that power was cut to about 120,000 households, and a landslide had knocked over two electricity pylons.

The 15th typhoon of the season, which came just a week after a powerful typhoon battered the country’s southwest, saw winds at its centre blowing at about 65 kph, with peak gusts of about 90 kph, according to Japan’s Meteorological Agency.

The city of Shizuoka was hit particularly hard, with a record 417 mm of precipitation falling since the rain started Thursday, it said.

The agency has issued warnings about high waves, heavy rains, landslides and floods in central, eastern and northern Japan, including Tokyo. 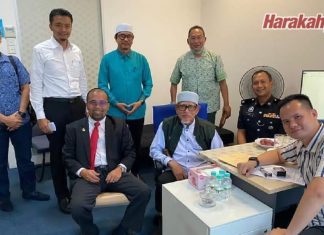 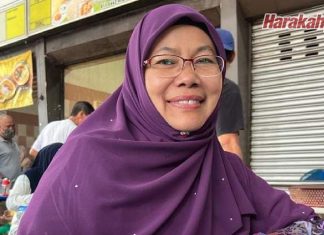 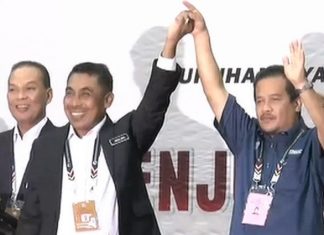