PUTRAJAYA – Sarawakian Jackson Chambai Ikeh was always brawling in school, and one could say fighting was his hobby.

And it was from this physical hobby Jackson nurtured his interest and developed his skills in boxing which saw him win the gold at the 20th Malaysian Games (Sukma) today.

The 21-year-old boxer won the gold in the men’s fly 48-51 kilogramme (kg) event at the Malaysian Futsal Complex.

He said he decided to put his fighting tendency in school into boxing as a sport.

“When in school, I would always be fighting. I had a short fuse and was always looking for a fight. Then I realised that fighting in school was a waste of time and so I took up boxing.

“In 2013, I started to train under my first coach Joseph Harry,” he said to reporters here today.

Commenting on the bout, Jackson, who made Kazakh boxer Gennady Golovkin his idol, said his strategy was mounting counterattacks against his opponent.

“I was happy with the first round but the second round was not satisfactory because my opponent resorted to hugging me, preventing me from mounting any attack,” he said.

Meanwhile, Sarawak also emerged as champions in the Feather 54-57kg event through its champion Daeloniel Mcdelon Bong in another match. 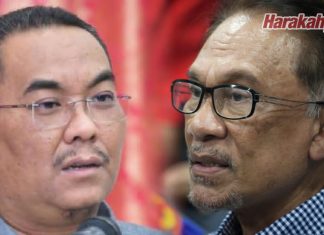 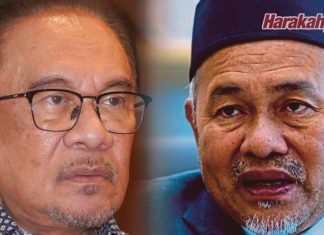 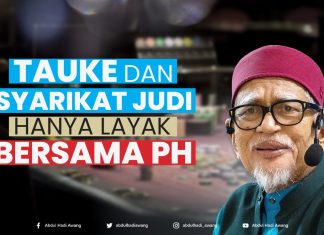