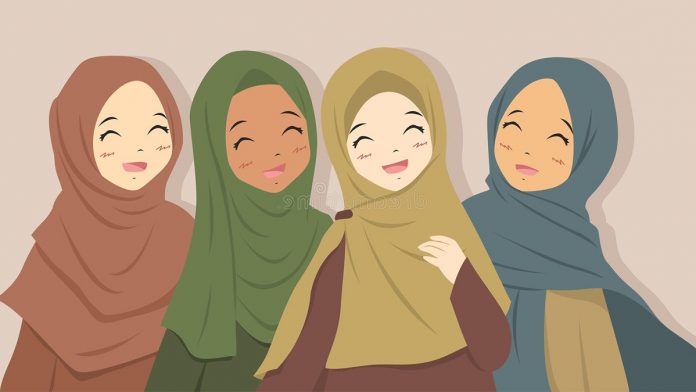 The Period Products Act, which was finalised by the Scottish Parliament on Sunday evening, will make it a legal obligation for authorities to provide free period products to those who require them.

The origins of the legislation began in 2018, when the Scottish Labour party’s health spokeswoman, Monica Lennon, launched a nationwide campaign to provide free sanitary products.

“This will make a massive difference to the lives of women and girls and everyone who menstruates. There has already been great progress at a community level and through local authorities in giving everyone the chance of period dignity,” Lennon said in a statement.

The nationwide campaign was launched after a few local councils in the northern country had been providing their female residents with free period products.

The law will have a significant effect on reducing “period poverty,” the inability to afford sanitary products, and help many women across the country who experienced period poverty during the COVID-19 pandemic in 2020 and 2021.

According to Women for Independence, a grassroots campaign group, approximately one in five women had experienced period poverty which had detrimental effects on their hygiene, health and well-being. 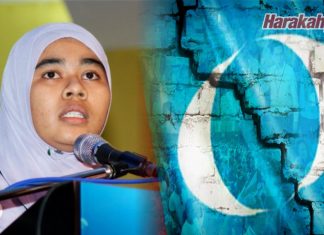 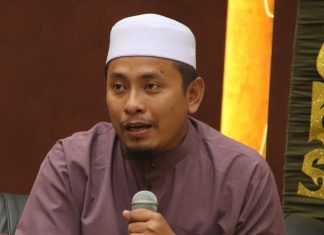 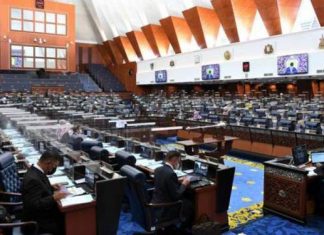