Its chief executive officer Iskandar Ismail said upon careful evaluation of the investigation report, MyCC, as a quasi-judicial body, had provisionally found that the said enterprises had entered into anti-competitive agreements and/or concerted practices in increasing the price quantum of poultry feed that contains soybean meal and maize as its main ingredients, between early 2020 and mid 2022.

He said investigations revealed that the sensitive commercial information shared between the said enterprises was seen to potentially distort competition in the market.

“By adjusting prices at the same quantum, which results in similar increments amongst the enterprises, the choices of customers in choosing their preferred poultry feed supplier that offers the best value may be restricted. Therefore, the conduct of the said enterprises can potentially lead to an anti-competitive landscape in the supply chain of the poultry industry.

“Poultry feed is a major contributor to the cost of poultry farming, contributing approximately 72.8 per cent of the total cost,” he told a press conference at the MyCC headquarters here.

MyCC’s findings are provisional and it should not be assumed that any enterprise has broken the law at this stage, said Iskandar.

“The five enterprises will now have the opportunity to submit their representation within 30 days from the date of service of the Proposed Decision. They may opt to present their representation orally on a date that will be determined later upon receiving their written submissions,” he said.

Upon hearing and considering the representations together with the evidence gathered during the investigation, he said MyCC would only then issue its final decision on whether there was a finding of infringement or non-infringement of the Competition Act 2010.

“It is crystal clear under the Competition Act 2010 that enterprises should not enter into any agreement, exchange commercially sensitive information on prices or engage in any concerted practice to prevent, restrict or distort competition.

“They should, instead, independently determine their respective conduct and facilitate a competitive landscape in the market,” he added.

On June 27, the Special Task Force of MyCC tabled its investigation report to the members of commission led by its chairman Datuk Seri Mohd Hishamudin Md Yunus.

MyCC set up the task force following the directive by the National Action Council on Cost of Living (NACCOL) to investigate allegations of cartel in the chicken industry. 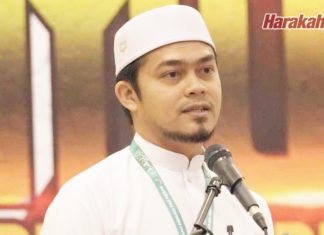 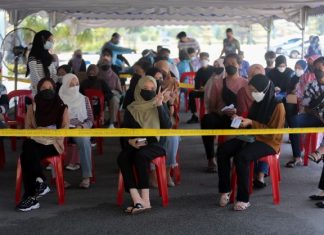 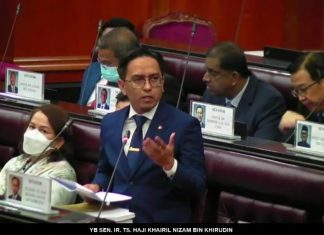