Erling Haaland stood outside NASA when a drone came flying straight for his head. Modelling Manchester City’s new away kit at the Johnson Space Center in Houston, Haaland had to remain still as the club shot footage with Apollo’s Little Joe II rocket as a backdrop.

City, meanwhile, will not expect Haaland and Little Joe II’s journeys to collide: the rocket, built in the 1960s, was designed to test abort modes in space. The Norwegian should not be reaching for his parachute any time soon.

The 22-year-old’s City career had lift off five days later during a short pre-season tour, in the crazed electrical storms of Wisconsin. It took him 12 minutes to score against Bayern Munich on his first appearance.

The hoopla around him, the screaming thousands at the home of the Green Bay Packers, evidenced why he is arguably the most anticipated Premier League signing since Paul Pogba re-joined Manchester United in 2016. Wildly different fortunes are promised.

City waited patiently, knowing Borussia Dortmund would not entertain bids of any amount last summer. And, as Real Madrid focused on an ultimately doomed pursuit of Kylian Mbappe, they got their man.

‘The dominos fell in the right place,’ Uwe Rosler tells Sportsmail. ‘I really wish he makes a big impact for our football club.’

As a family friend and someone who covered his every move as a TV reporter in Germany, Rosler is well-placed to discuss Haaland. He also enjoys cult status at City after a four-year spell.

‘Nobody has ever seen anything like this,’ he said. ‘He hardly misses a one-on-one. All angles, different speeds. Players become inaccurate with their final ball at top speed but not him.

‘Look at Messi and Ronaldo. They didn’t develop like this. They didn’t have the goals per game at this age. In terms of that, there is nobody who can match him – especially when we talk about the Champions League.’

Haaland has 23 goals in that competition, for Dortmund and Red Bull Salzburg, at a rate of one every 64 minutes. And we all know City’s recent history in Europe.

‘Such an intelligent player,’ Rosler adds. ‘Dortmund played vertically, looking for runs from Erling in behind and his timing is a very strong attribute. He is hardly ever offside – I’ve never seen that in someone so young.’

Expectation has forever followed Haaland, from learning under Ole Gunnar Solskjaer at Molde to a whirlwind 12 months at Salzburg initially with Marco Rose – later to become his manager in Germany – and Jesse Marsch, who oversaw a stunning goal return.

‘In winter 2020, I saw a small guy – the muscles weren’t so big, baby face, short hair – and now he is like a monster I’d estimate he has put on 10 kilos more in muscle,’ one source says.

Still growing, too, with suggestions around City that he may have become slightly taller since signing two months ago. Often in the gym, Haaland might give fanatic Ruben Dias a run for his money. 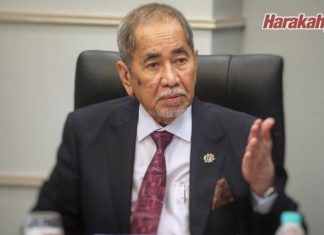 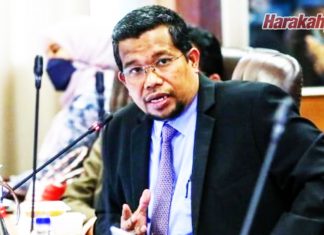 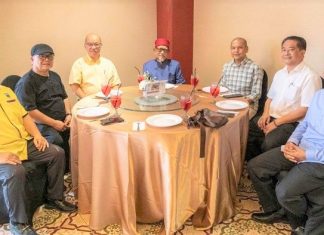