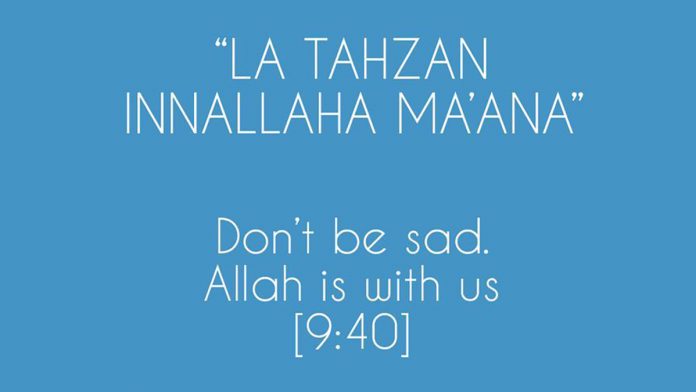 A’ZAZ, Syria – La Tahzan, an Arabic phrase which means ‘don’t be sad’, is among the words of encouragement and uplifting messages painted on the wall near the Syria-Turkiye border.

This was witnessed by the writer and all participants of the MyCARE-Econsave humanitarian mission to Syria as they passed through the area after completing their mission to deliver humanitarian aid to refugee camps for the internally displaced people (IDP) here.

Earlier, when the team stopped at a rehabilitation centre managed by ATAA Foundation, the writer met with a six-year-old boy, Abdul Rahman Al Kasim Ramadhan who was undergoing physical therapy to correct the way he walks as he is suffering from abnormal gait.

His father, Ramadhan Al Kasim, said he and his family had been moving from one place to another due to the war and did not realise that Abdul Rahman, the youngest in the family, had a walking disorder and was unable to walk in the usual way.

Only a year ago, he learned about the rehabilitation centre and was advised by a friend to bring his son to seek immediate treatment there, he said.

“He is still small but he is so strong and diligently went through the therapy because I always told him that as a man, we have to work hard for the future, so he works hard to get better,” the father told the writer.

Meanwhile, physical therapist Kassim Al Ahmad said there were many cases involving children managed by the rehabilitation centre, with the youngest being a 10-month-old baby boy who sustained serious shoulder injuries.

“Abdul Rahman is an obedient boy, he always listens (to instructions). Usually, each therapy session lasts 30 minutes,” he said.

However, Kassim admitted that it would take quite some time for the boy to regain his walking ability.

At the centre, the writer also met with another physical therapist and prosthesis technician Ahmad Barack Al Ali, 54, who was entrusted with the huge responsibility of installing various products, including limb prostheses, on the IDR at the camp.

When asked what motivated him to continue doing what he does, he simply said it was his responsibility as a Muslim to help others.

“I am a Muslim and I have a responsibility to my brothers, sisters, daughters and sons. Of course, I am emotional but I have to do it. Most of these cases are related directly to the war. If all the technicians in this country go to another country, no one will be here to support them,” said Ahmad Barack who has been in this field for 35 years.

The writer’s conversation with the technician was disrupted when a one-legged man came in with a prosthetic leg in his hand. The man was Gazi Taha, 62, a war victim whose leg was amputated after it was badly injured when his village in Idlib was bombed.

There was a big smile on his face after Ahmad Barack finished installing his prosthetic leg.

The rehabilitation centre, which commenced operations in June last year and is fully funded by Qatar Charity, has received over 1,000 cases, 667 of which had benefitted from its services.

Meanwhile, ATAA Foundation manager for A’zaz, Saddam Al Mohammad, said A’zaz which used to be populated by only 40,000 people, now has a population of 200,000, mostly the IDP who were forced to move after the war in 2011.

“The land, which was formerly used for growing wheat, tomatoes and vegetables, is now being utilised for modern businesses, including heavy industry.

“Nevertheless, our goal is to ensure that all the IDP here receive appropriate assistance, at least enough for them to start life anew as soon as possible,” he said, adding that there were 65 IDP camps in the city housing between 3,000 and 4,000 refugees.

The MyCARE-Econsave humanitarian mission to Syria, which began on June 25, is led by Johor MyCARE trustee Dr Mohd Zin Kandar and joined by nine others including Econsave general manager Mas Imran Adam and five media practitioners. 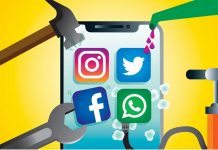 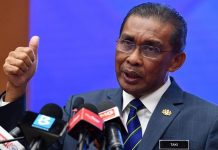 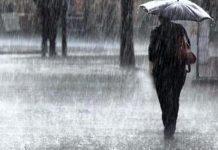 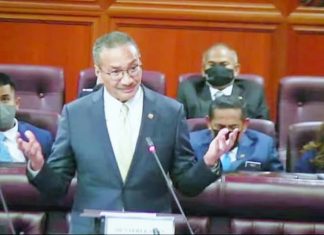 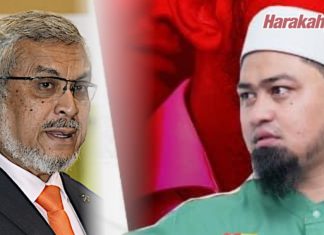 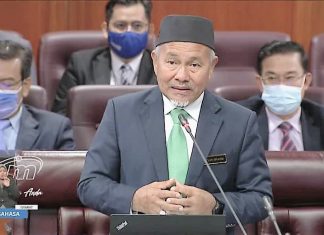